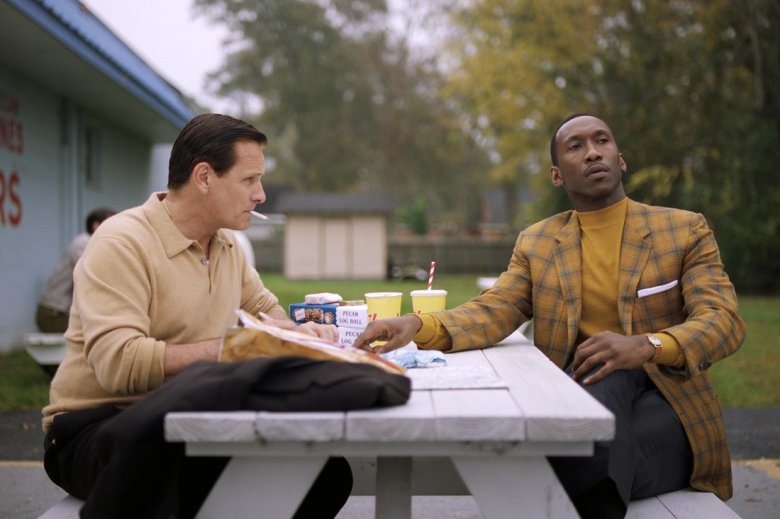 Peter Farrelly’s “Green Book” has triumphed at TIFF, winning the coveted Grolsch People’s Choice Award over films like “A Star Is Born” and “If Beale Street Could Talk.” Often considered an Oscar bellwether — “La La Land,” “The King’s Speech,” and “12 Years a Slave” are all previous honorees — the prize helps awards season take shape a week after Alfonso Cuarón’s “Roma” took home the Golden Lion from Venice.

It wasn’t the only People’s Choice Award, as Vasan Bala’s “The Man Who Feels No Pain” won in the Midnight Madness category and “Free Solo,” directed by E. Chai Vasarhelyi & Jimmy Chin, took home the Documentary prize. Other honorees include Wi Ding Ho’s “City of Last Things,” which was awarded the Platform Prize; Prize for the Discovery Programme winner “Float Like a Butterfly,” directed by Carmel Winters; and Sébastien Pilote’s “The Fireflies Are Gone,” which was named Best Canadian Feature Film.

This year’s edition of the festival ran from September 6–16 and included more than 300 features and shorts. Among the other high-profile selections were Venice premieres “Roma,” “First Man,” and “Vox Lux,” as well as Telluride debuts “Can You Ever Forgive Me?” and “The Old Man and the Gun.”

This Article is related to: Film and tagged Green Book, Peter Farrelly, TIFF