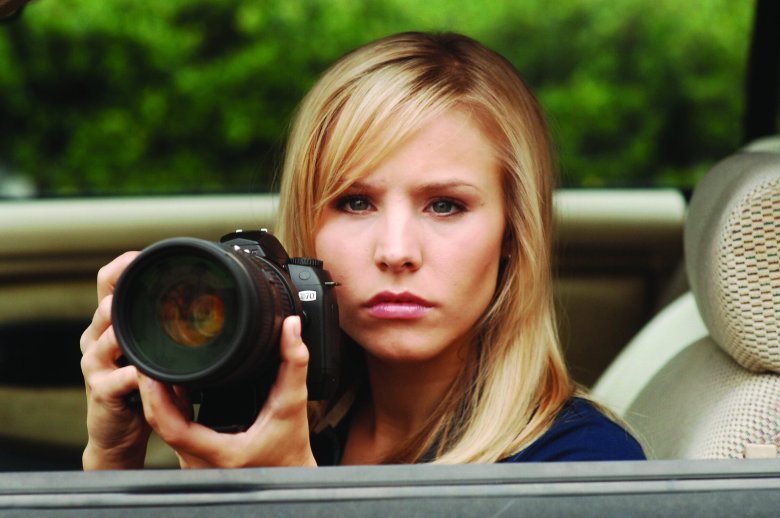 “Veronica Mars” is returning, this time as a Hulu Original. Kristen Bell announced the news in an Instagram post addressed to “all Marshmallows,” noting that “Veronica has always been a super hero without a Cape. And I think shes exactly what the world needs right now. Thank you to all my fellow marshmallows who stayed excited.” The new season will consist of eight episodes and, as part of Hulu’s deal with Warner Bros. Television, the first three seasons will all be available to stream beginning next summer.

Here’s the premise: “Spring breakers are getting murdered in Neptune, thereby decimating the seaside town’s lifeblood tourist industry. After Mars Investigations is hired by the parents of one of the victims to find their son’s killer, Veronica is drawn into an epic eight-episode mystery that pits the enclave’s wealthy elites, who would rather put an end to the month-long bacchanalia, against a working class that relies on the cash influx that comes with being the West Coast’s answer to Daytona Beach.”

The first episode will be written by Rob Thomas, whom we’re duty-bound to report wrote the original series and bears no relation to the Matchbox Twenty musician who so famously collaborated on the Grammy-winning “Smooth” with Santana. “Veronica Mars” doesn’t have an official return date yet, but we’re willing to bet it’s not long after the first three seasons begin streaming next summer.

Attention all Marshmallows: BREAKING NEWS!!!!! We are OFFICIALLY back in business!!! A new #veronicamars series is coming back, on @hulu !!!! Veronica has always been a super hero without a Cape. And I think shes exactly what the world needs right now. Thank you to all my fellow marshmallows who stayed excited. Thank you to @hulu for the opportunity. I hope we're still friends after I taser I you. 😍😍😍

This Article is related to: Television and tagged Hulu, Kristen Bell, Veronica Mars