Plus: The late-year Oscar contender will finally release a first trailer next week. 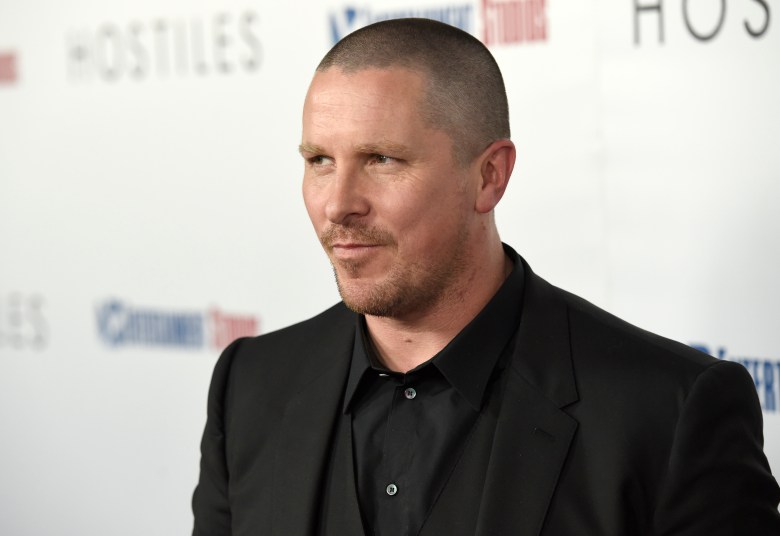 A few questions remain about this year’s still unseen late-year Oscar contenders. They include two Focus Features period biopics: “On the Basis of Sex” (December 25) and “Mary Queen of Scots” (December 7), which will open and close AFI Fest, respectively. The festival is also expected to add Clint Eastwood’s “The Mule” (December 14, Warner Bros.), which places Eastwood’s last acting role into awards contention against not only his actor-director costar Bradley Cooper in a “A Star is Born,” but Robert Redford’s sunset role in “The Old Man & The Gun.”

But the biggest title of all could be the newly-titled “Vice,” Adam McKay’s long-awaited follow-up to Oscar-winning “The Big Short,” a $40-million Plan B biopic starring two frequent Oscar contenders, a notably bulked-up Christian Bale as Washington bureaucrat Dick Cheney as he rises to power, and Amy Adams as his wife Lynn.

Annapurna is slotting “Vice” for wide release on Christmas Day, pushing it back from December 21. This either signifies that the movie is mainstream commercial, as Annapurna banks on pulling holiday moviegoers, or it shows a lack of confidence in a platform play. “The Big Short” yielded five Oscar nominations and a win for Adapted Screenplay, and $133 million worldwide.

This Article is related to: Awards and tagged Adam McKay, Christian Bale, Vice