"The Childhood of a Leader" director Brady Corbet gets the best out of Portman in his second directorial effort. 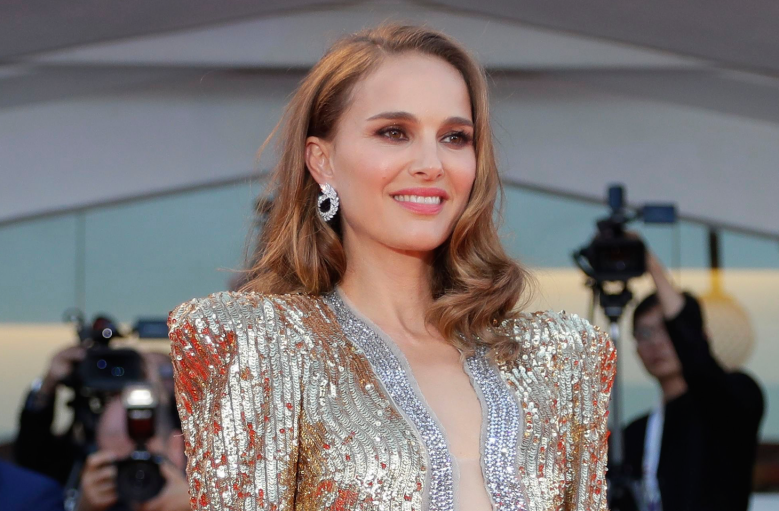 Natalie Portman is earning breakout acclaim following the world premiere of “Vox Lux” at the Venice Film Festival. Brady Corbet’s second directorial effort casts Portman as a pop star trying to overcome a past tragedy and mount a music comeback. The role was rumored to be on the same level as Portman’s Oscar-winning work in “Black Swan,” and the ecstatic first reviews for the actress prove those expectations weren’t far off.

Variety film critic Guy Lodge, in a rave review for the film overall, hails Portman as “ferocious,” calling her work in the film’s second half a “riveting performance of fiercely mannered bravado.”

“It’s go-for-broke work from Portman,” Lodge writes, “who since ‘Black Swan’ has excelled in roles that split femininity into separate modes of performance: A climactic, sustained concert sequence is a jaw-dropping display of robo-vixen exhibitionism from this usually tightly controlled actor.” 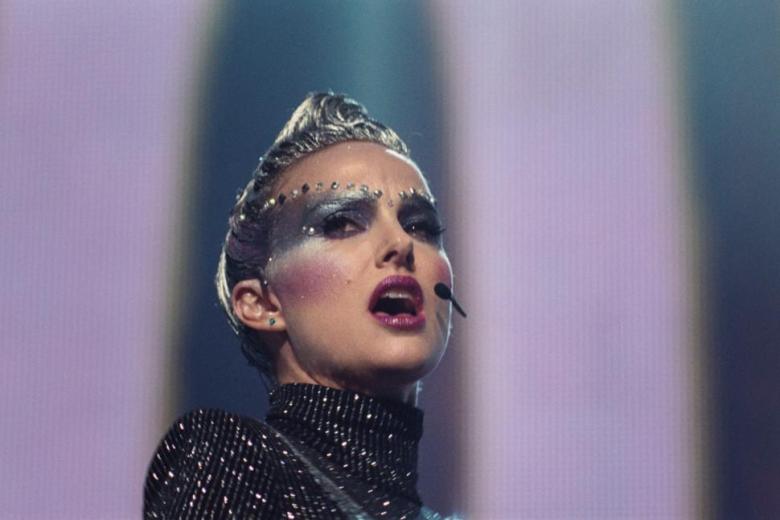 MUBI’s Leonardo Goi takes things one step further by calling Portman’s “Vox Lux” role a “career-high” for the actress, which is notable considering she won the Oscar for “Black Swan” and previously earned career-best notices for “Jackie” just a couple years ago. Screen Intentional critic Jonathan Romney says Portman is “incendiary” in the role, while Robbie Cullen of The Telegraph writes Portman “gives an outrageously enjoyable performance full of expressionistic head-cocks, wrist-flicks and flounces, which frequently smacks of nothing less than Tom Cruise in drag.”

“There is an audacity and extravagance to her work that few actresses would dare attempt, let alone be allowed to get away with,” Cullen says. “Portman brings a laser-sharp interiority and focus whenever it counts.”

The film is split into two halves, one focusing on Portman’s Celeste as a teenager (played by Raffey Cassidy) and the other as Celeste as a hugely successful pop star trying to reclaim her glory days. Both halves are marked by a violent tragedy that shapes Celeste’s career.

Jessica Kiang of The Playlist says Portman is “unprecedentedly spiky” in the role, which she compares to a “foulmouthed Ariana Grande sporting a spangled catsuit and a God complex.” Kiang says Portman’s work is a kind of “like-it-or-loathe-it-you-cannot-ignore-it” performance.

“Vox Lux,” which is also screening at the Toronto International Film Festival, currently does not have a U.S. distributor. The film’s polarizing subject matter makes it a tough sell, but the near universal acclaim for Portman could make it a dark horse this fall.