Anderson is reportedly getting ready to shoot his 10th narrative feature in Angoulême, France early next year. 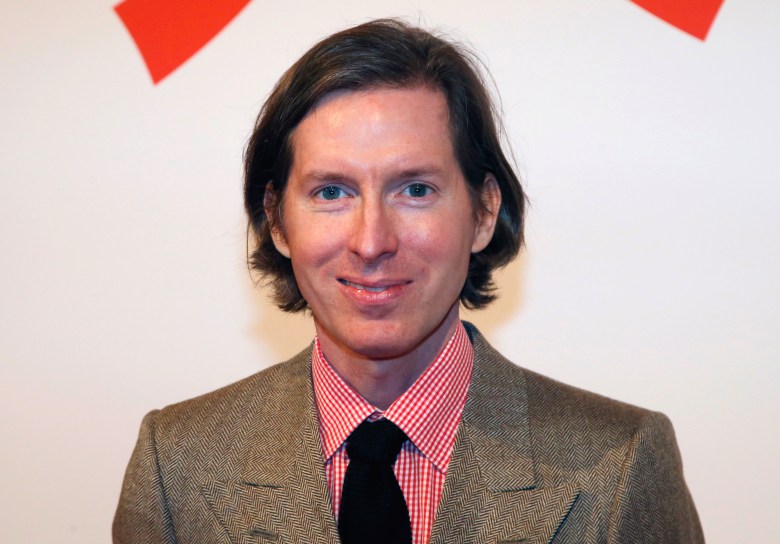 Wes Anderson is reportedly eyeing a major reunion for his 10th feature film. French publication Premiere reports the writer-director has tapped musician Mark Mothersbaugh to write the original songs for what is rumored to be a musical set in France during the 1950s. News broke in August that Anderson was scouting locations in Angoulême, France to film the movie in early 2019.

Anderson fans should easily recognize the name Mark Mothersbaugh. The musician was Anderson’s longtime film composer and contributed the scores to the director’s 1996 directorial debut “Bottle Rocket,” “Rushmore,” “The Royal Tenenbums,” and “The Life Aquatic With Steve Zissou.” The two have not worked together since 2004’s “Zissou,” which means the French musical will be their first feature in 15 years. Anderson has worked with composer Alexandre Desplat in recent years.

Production on Anderson’s 10th feature is tentatively set to begin in February 2019 and is expected to last at least four months. Anderson was back in theaters earlier this year with the stop-motion movie “Isle of Dogs,” which is being eyed as an awards contender for screenplay and animated feature. Desplat has scored the last three Anderson movies, and he could return if Mothersbaugh is solely working on the musical’s original songs.

In addition to working with Anderson, Mothersbaugh is also known for working on the scores to “Thirteen,” “21 Jump Street,” and “Thor: Ragnarok.” His work was most recently heard in “Hotel Transylvania 3: Summer Vacation” earlier this year and he’s got “The Lego Movie 2: The Second Part” set for release in 2019. Outside of film work, Mothersbaugh is famous for co-founding the rock band Devo. IndieWire has reached out to Anderson’s representative for further comment.

This Article is related to: Film and tagged Mark Mothersbaugh, Wes Anderson