Sophie Turner reprises her role as Jean Grey in this adaptation of one of the most iconic "X-Men" storylines. 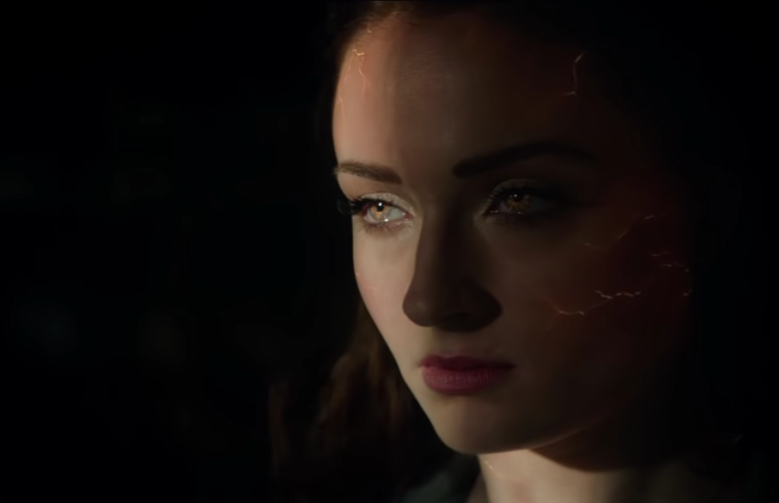 After years of producing and writing “X-Men” movies, Simon Kinberg is stepping into the director’s chair for the first time with “Dark Phoenix.” The film is the next installment in the long-running superhero franchise, which took a bit of a tumble with critics and fans after the last outing, “Apocalypse.” Kinberg has promised a more grounded “X-Men” film with “Dark Phoenix,” and now we have our first look: see the teaser trailer below.

“X-Men: Dark Phoenix” is an adaptation of the famous “The Dark Phoenix Saga” comic storyline. The movie is set in the 1990s and features the X-Men being publicly accepted after saving the world from destruction in “Apocalypse.” But one mission leads to an accident that dangerously empowers Jean Grey, all while a mysterious shapeshifter (franchise newcomer Jessica Chastain) sets out to control Grey for her own purposes.