The "Baby Driver" star will be taking over for Richard Beymer on the big screen. 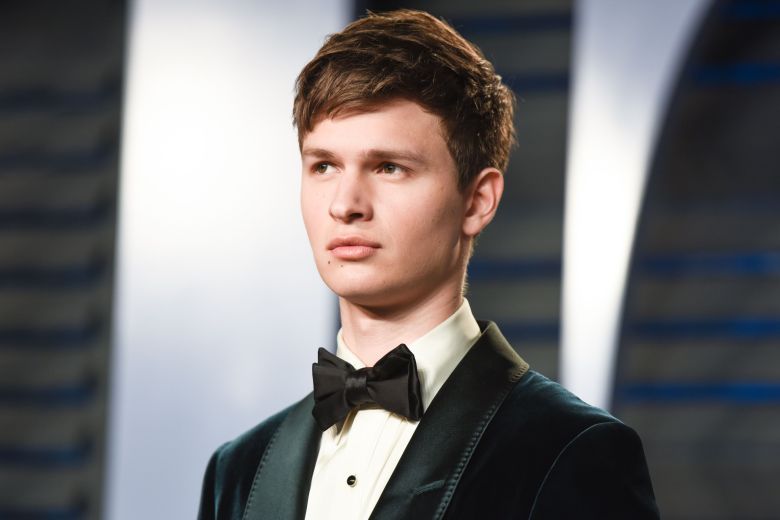 “Baby Driver” star Ansel Elgort has been cast in the lead role of Tony in Steven Spielberg’s “West Side Story.” The script is written by Tony Kushner and based on the famous Broadway musical of the same name. Kushner has written the scripts for Spielberg’s “Lincoln” and “Munich,” both of which earned the playwright Oscar nominations.

“West Side Story” was written for Broadway by Arthur Laurents and Stephen Sondheim and featured music by Leonard Bernstein and choreography by Jerome Robbins. The Broadway musical opened in 1957 and was first adapted on the big screen in 1961 by directors Robert Wise and Jerome Robbins. Larry Kert originated the role of Tony on Broadway, while Richard Beymer played the lead in the 1961 movie, which was nominated for 11 Oscars and won best picture.

Elgort is the first actor to be cast in Spielberg’s “West Side Story.” The actor earned some of the best reviews of his career for “Baby Driver” last summer and is the lead in the upcoming drama “The Goldfinch.” The actor won the part following an open casting call to find the leads in the movie.

Spielberg’s most recent directing projects were “The Post,” and “Ready Player One,” which opened in theaters in March. Filming on “West Side Story” is set to begin in the summer of 2019.

This Article is related to: Film and tagged Ansel Elgort, Steven Spielberg, West Side Story