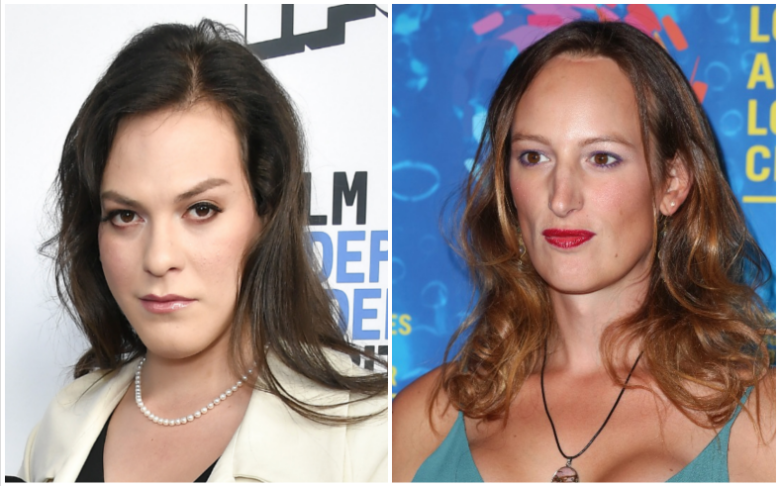 For the first time in her onscreen life, Anna Madrigal will be played by a trans woman. Emmy-nominated “Her Story” creator Jen Richards has been hired to play a young Anna Madrigal in Netflix’s “Armistead Maupin’s Tales of the City” revival. “A Fantastic Woman” star Daniela Vega will play her friend, Ysela. Earlier this year, Netflix announced plans to revive the beloved LGBTQ series, based on Maupin’s books about a young woman living in 1970s San Francisco.

Reprising their roles from the original 1993 Channel 4 miniseries, which aired on PBS in 1994, Laura Linney and Olympia Dukakis are returning as Mary Ann Singleton and Anna Madrigal. Ellen Page later joined the cast as Shawna, the daughter of Linney’s character, Mary Ann.

Per the official synopsis: “This next chapter follows Mary Ann (Linney), who returns home to San Francisco and is reunited with her daughter (Page) and ex-husband Brian, twenty years after leaving them behind to pursue her career. Fleeing the midlife crisis that her picture perfect Connecticut life created, Mary Ann returns home to her chosen family and will quickly be drawn back into the orbit of Anna Madrigal (Dukakis) and the residents of 28 Barbary Lane.”

Production on the 10-episode limited series is expected to start later this year, in time for a 2019 release date.