She also wrote "Under the Tuscan Sun" and "A Dog's Purpose." 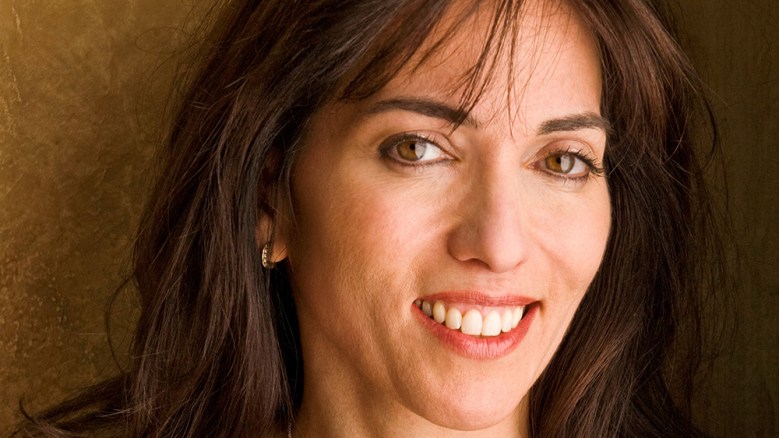 Just a day before her latest movie arrives in theaters, “The Hate U Give” screenwriter Audrey Wells has died after a five-year battle with cancer. She was 58.

Wells had been active within the industry for more than two decades, also penning the scripts for such films as “Under the Tuscan Sun,” “A Dog’s Purpose,” and “The Truth About Cats & Dogs.” “The Hate U Give,” which is based on Angie Thomas’ novel of the same name, is her final credit.

“Over the last five and half years, Audrey fought valiantly against her illness and she died surrounded by love. Even during her fight, she never stopped living, working or traveling, and she never lost her joy, wonder and optimism. She was, simply, the most incredible wife and partner imaginable, and she knew always that she was loved by Tatiana, me, and the friends who were her chosen family. She said just recently, ‘We’re so lucky, honey. We got to live a love story. Who gets to do that?’ We will carry her forward with us forever — as a mother, as a wife, as an artist and creator, and as a friend. She was irreplaceable.”

Born April 29, 1960 in San Francisco, Wells received her bachelor’s degree from UC Berkeley and an MFA from UCLA. In addition to her husband, she is survived by her daughter Tatiana.

This Article is related to: Film and tagged Audrey Wells, The Hate U Give