The original "Avatar" logo is no more. 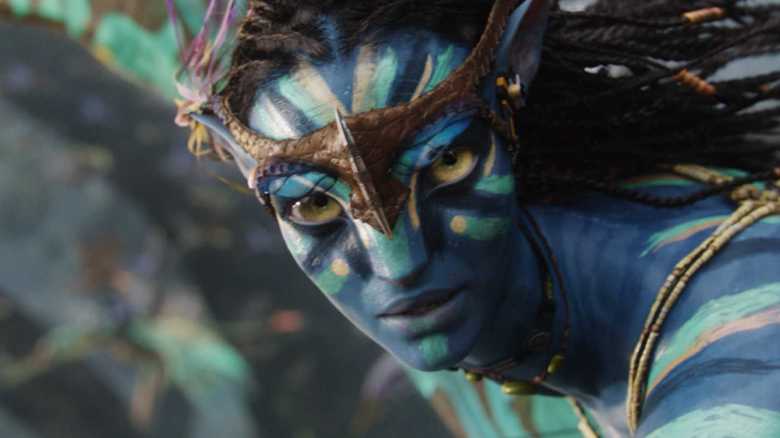 Just in case you forgot about the two “Avatar” sequels coming to theaters in 2020 and 2021, 20th Century Fox has debuted a brand new logo for the James Cameron-directed franchise. The image is notable for a hilarious reason, as Fox has finally dropped the infamous Papyrus font used in the original logo that became a point of mockery online.

“Saturday Night Live” famously called out Fox and “Avatar” for using Papyrus to promote the first installment in a sketch, appropriately titled “Papyrus.” The sketch aired during the show’s Season 43 premiere in September 2017 and starred Ryan Gosling as a man haunted by the use of the font in the “Avatar” advertising campaign. The use of Papyrus causes insomnia for Gosling’s character and forces him to consult a therapist. The three-minute clip became a viral sensation and has earned nearly 8 million views on YouTube.

Released to favorable reviews in 2009, “Avatar” set box office records and is still the highest grossing film of all time worldwide (unadjusted) with a gross of $2.7 billion. The movie is one of four movies to gross more than $2 billion at the worldwide box office, the others being Cameron’s own “Titanic,” “Star Wars: The Force Awakens,” and “Avengers: Infinity War.”

Cameron recently wrapped production on “Avatar 2” and “Avatar 3,” which he shot back-to-back. The sequels will reunite original stars Sam Worthington and Zoe Saldana, plus feature Cameron’s “Titanic” star Kate Winslet and Sigourney Weaver, despite the fact that her character in the original, Dr. Grace Augustine, was killed. “Avatar 2” will be Cameron’s first directorial effort since the original, although he has produced films such as the upcoming “Alita: Battle Angel.” 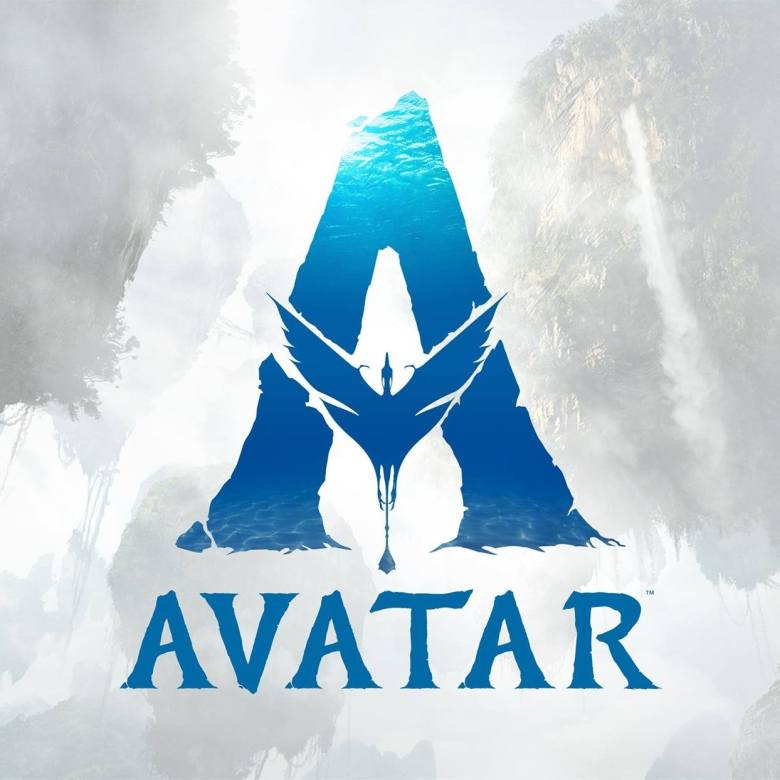