The "Wildlife" actress has a personal attachment to the problem, and thinks that the industry needs to do more to help working parents. 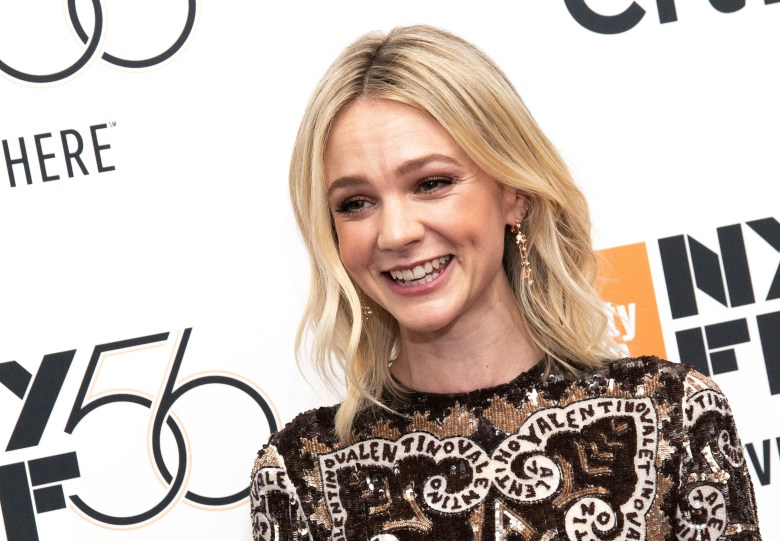 In a recent interview with the Radio Times (via The Guardian), “Wildlife” star Carey Mulligan spoke out about the need for on-set childcare to aid working parents in the entertainment industry. While the actress also praised the uptick in codes of conduct being introduced throughout the industry in the wake of #MeToo and Time’s Up, she zeroed in on the need for a different kind of care to also become the norm.

“I don’t think being a working mother in our industry has been made that much easier,” Mulligan told the outlet. “It’s incredibly difficult. Childcare is so expensive.” For the actress, it’s a question of making the working environment more conducive to good work. Mulligan told the Radio Times that providing on-set childcare “would make it possible for a lot of talented people to come and do their job.”

Mulligan, who has two children, speaks from a place of personal experience. She added, “I’ve never, ever been on a set where they have childcare, but I’ve been on lots of sets where lots of people have very young children. … I had my daughter on the set of [the films] ‘Mudbound’ and ‘Wildlife’ and loads of the crew had kids, but they had to arrange childcare. It’s always incredibly complicated.”

During her recent turn on the BBC2 drama “Collateral,” Mulligan was pregnant with her second child, and her experience only reminded her of how the industry lags when it comes to this particular issue. She told the outlet that “the only person she told about the pregnancy was the director, and she was fortunate to have the character rewritten so she could play the role pregnant.”

Mulligan has been refreshingly outspoken during the recent press tour for Paul Dano’s directorial debut “Wildlife.” In recent weeks, the actress has stood up to strange post-screening Q&A queries from audience members about “unsympathetic” female characters, shared some of her worst interview experiences, and explained to IndieWire’s own Eric Kohn why she has such affection for “messy” characters.

“Wildlife” is in select theaters now.

This Article is related to: Film and tagged Carey Mulligan, Wildlife