The filmmaker got incredibly candid about the making of "Twilight" while speaking to The Daily Beast ahead of the film's 10th anniversary. 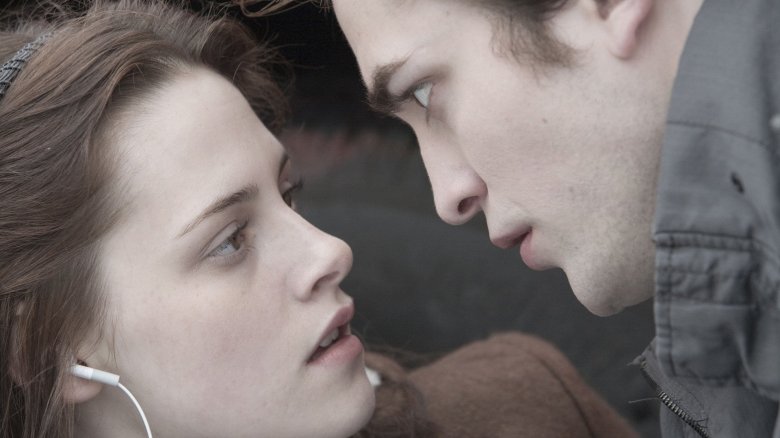 Catherine Hardwicke marked the upcoming 10th anniversary of “Twilight’ by joining The Daily Beast for an incredibly candid interview about her struggles before and after making the blockbuster first entry in the movie franchise. Hardwicke remembered that despite the fact Stephenie Meyer’s book series was popular, nobody in Hollywood thought the film adaptation stood a chance.

“There were very low expectations because every other studio had turned it down,” Hardwicke said. “They said, OK, ‘Sisterhood of the Traveling Pants’ was a very popular book for girls, and it made $39 million. That’s it. We don’t know if this could ever make us any more than that, so we don’t really want to spend more than that. The expectations were low literally up to opening weekend.”

Hardwicke said the low expectations for the movie were a key factor in allowing her the chance to direct. “Why do you think I got the job? Why do you think they hired a female director?” she said. “If they thought it was going to be a big blockbuster, they wouldn’t have ever even hired me, because no woman had ever been hired to do something in the blockbuster category.” 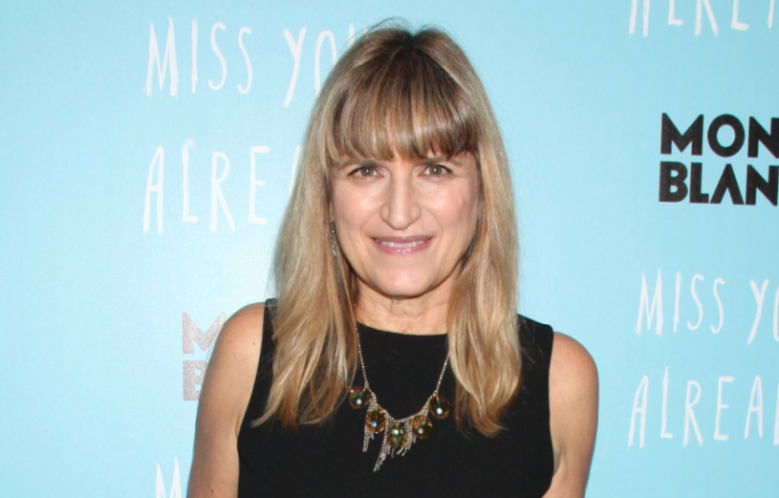 Once Hardwicke accepted the directing gig, she said she faced off against Meyer over diverse casting. The filmmaker pushed for the ensemble cast to be inclusive and feature actors of color, but Meyer had “not really written it that way” in the books and was uncomfortable casting the film in a way that diverted from her text.

“She probably just didn’t see the world that way,” Hardwicke said. “And I was like oh my God, I want the vampires, I want them all—Alice, I wanted her to be Japanese! I had all these ideas. And she just could not accept the Cullens to be more diverse, because she had really seen them in her mind, she knew who each character was representing in a way, a personal friend or a relative or something.”

Meyer pointed to the books to prove to Hardwicke why her cast could not be diverse, referencing a line about the vampires that described them as having “pale glistening skin.” The author eventually allowed the film to cast Kenyan-American actor Edi Gathegi in the role of Laurent.

“The only reason that came through was he was described as having olive skin,” Hardwicke said. “And I said, there are black olives out there! Then she was open to the students in [Bella’s] peer group being other ethnicities, so we got Christian Serratos and Justin Chon, so we were able to open it up a little bit.”

Hardwicke ultimately looks back fondly on the final outcome, telling The Daily Beast she still finds “Twilight” beautiful to look at and greatly admires the work done by Kristen Stewart and Robert Pattinson. Hardwicke knows it wasn’t easy for her lead actors to catapult to stardom in an instant, but she loves how they both have taken control of their careers in the years since.

“They both found a way to handle it and still stay very true to themselves, which is amazing,” Hardwicke said of Stewart and Pattinson. “[They’ve been able] to greenlight tons of wonderfully diverse, interesting indie films that would have never gotten made. They were able to parlay the fortune and the fame into the kind of art that they were ultimately more interested in.”

“Twilight’ celebrates its official 10th anniversary on November 21. Head over to The Daily Beast to read Hadwicke’s interview in its entirety.

This Article is related to: Film and tagged Catherine Hardwicke, Stephenie Meyer, Twilight