The Hong Kong movie legend says he only spends $800 HKD, which translates to $102 USD, per month. 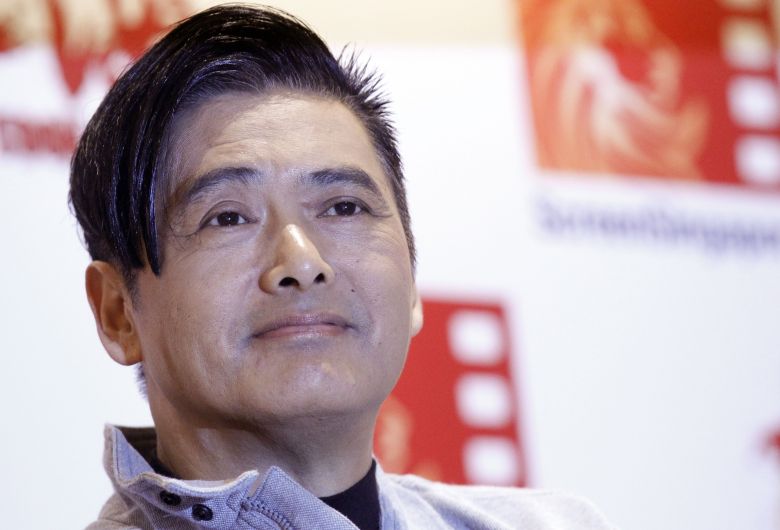 Chinese movie legend Chow Yun-fat says he plans to give his entire net worth, a whopping $5.6 billion HKD (that’s $714 million USD) to charity. “My dream is to be a happy and normal person,” Yun-fat recently told Hong Kong movie site Jayne Stars. “The hardest thing in life is not about how much money you earn, but how to keep a peaceful mindset and live the rest of your life in a simple and carefree manner.” The same site reported earlier that the actor claimed to spend only $800 HKD ($102 USD) per month.

Apparently, he stays frugal by taking public transportation as often as possible and doing charity work instead of spending it on himself. He also had a Nokia phone for 17 years (we can only assume it’s a flip phone), and only upgraded to a smart phone recently, when his Nokia one stopped working. He shops at discount clothing stores, because, he said: “I don’t wear clothes for other people. As long as I think it’s comfortable, then it’s good enough for me.”