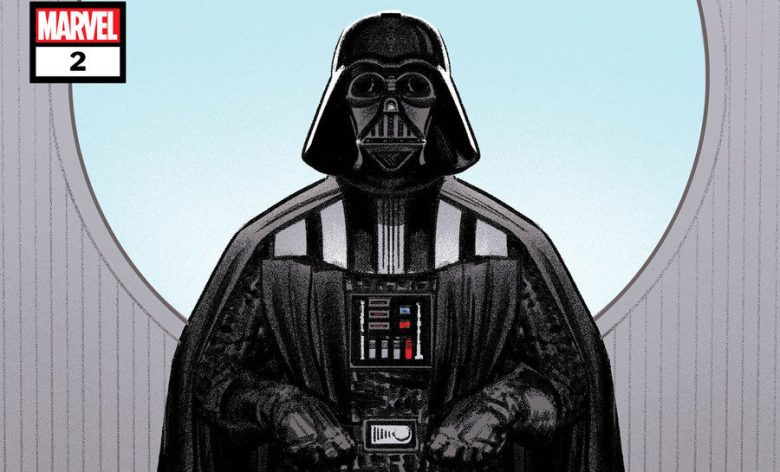 The fourth and fifth editions of the comic-book series “Star Wars: Shadow of Vader” will no longer be written by Chuck Wendig, who announced his firing on Twitter yesterday. In a lengthy thread, the author cited “too much politics, too much vulgarity, too much negativity on my part” as the reason for his ouster. “Basically, because I was not civil.”

The story goes deeper than that, however, as Wendig says he’s been targeted by abuse from angry readers who disapprove of him introducing the openly gay character Sinjir Rath Velus to the world of “Star Wars.” That led to a flood of negative reviews even before most people had gotten the chance to read “Star Wars: Aftermath,” the 2015 novel in which Velus first appeared.

“I was literally at a midnight release of the book, and when I got done, there were already a pile of one-star reviews piling up – which seemed strange, obviously. And scary, too. I didn’t understand what was happening at the time,” Wendig explained.

Wendig then notes that he has other projects in the works and will be fine. “Be more concerned for people with less power and more marginalized voices — who even BEFORE big projects at the bottom of huge funnels of harassment,” he writes. “Be good to each other. I’m gonna go hug my kid and eat a sandwich.”

So, here’s a thing that has happened – I just got fired from Marvel. Taken off issues 4 and 5 of SHADOW OF VADER, and taken off an as-yet-unannounced SW book.

This might be a long thread, so apologies in advance.

This Article is related to: Film and tagged Chuck Wendig, Marvel, Star Wars