As The CW series enters its final season, McKenna recounts its journey, and why her favorite episode of "Crazy Ex-Girlfriend" is also one of its darkest. 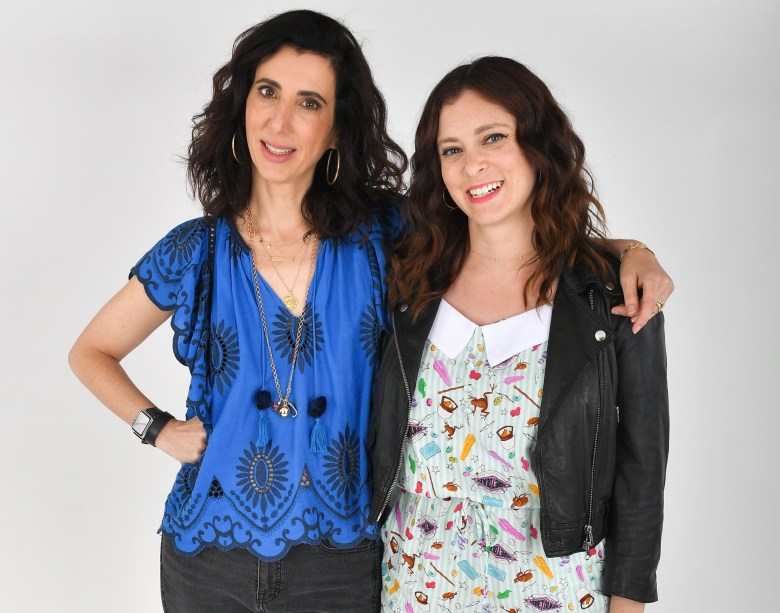 Aline Brosh McKenna has always been a fan of the television pilot. First episodes are tricky, as they have to introduce characters and plot while servicing enough of a story to hook network executives — to pick up the series — and then audiences, to come along for the ride.

“I am really interested as a writer in how you lay out your story and how little you can use to do that,” the “Crazy Ex-Girlfriend” co-creator told IndieWire’s TURN IT ON podcast. “A lot of the signature moments in a series happen in the pilot. I definitely am attracted to well-made pilot because it’s also the on-ramp. And I know in our show, the pilot is something we went back to frequently to say, ‘This is where we set the language of the show.'”

McKenna cites the pilots for Lena Dunham and Jenni Konner’s “Girls” and Vince Gilligan’s “Breaking Bad” as two of her favorites. But when asked to choose her favorite TV episode of all time, she zeroes in on “The Americans,” the story of Russian spies living as a family in suburban Virginia.

The genius of “The Americans” pilot, written by Joe Weisberg, is that it “upends your expectations, gender-wise,” McKenna said.

“Most people’s first thought would be to make it so [Philip, Matthew Rhys’ character] is the kick-ass one and [Elizabeth, Keri Russell’s character] is the more reflective one,” she said. “What’s incredible about that show to me is she is made of steel and he is made of mushy stuff. That episode, that first season, is very much about their marriage. It’s very compelling to see how they took marital issues and embedded them inside the thriller genre.”

In this edition of IndieWire’s TURN IT ON podcast, McKenna discusses why the pilots to those three shows stand out from the pack. She also reminisces on four seasons of “Crazy Ex-Girlfriend,” and how she and Bloom had structured an end game for the show from the very beginning. Listen below. 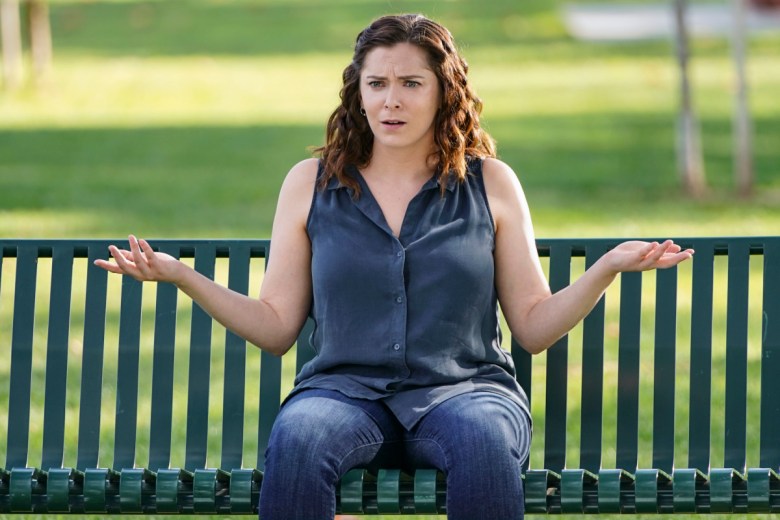 McKenna had spent most of her time in film (her credits include “The Devil Wears Prada”) when she turned to TV with “Crazy Ex-Girlfriend.” The show stars Rachel Bloom as Rebecca Bunch, a New York lawyer who drops everything and moves to West Covina, Calif., on a lark to be close to an old boyfriend. Originally developed for Showtime, “Crazy Ex” eventually moved to The CW, and along with “Jane the Virgin,” helped redefine the network’s non-superhero, non-vampire voice.

“I would never write anything if I didn’t know the ending,” she said. “And that’s how I approached it the first time Rachel and I started talking about this show — ‘Where are we going ultimately?’ Because that’s super important to me as a storyteller. Rachel is very down for long-term story planning. It seemed to fall into these four chapters.”

In Bloom, McKenna said she found the right actress to explore some of the dark elements of “Crazy Ex-Girlfriend.” Bloom’s inviting persona, and the show’s quirky musical numbers, gave the show license to go in unexpected directions.

“With Rachel, we have found that she is able to pull off doing heinous things and still be lovable,” McKenna said. “That has allowed us a lot of creative leeway. There’s a way a camera gets inside the soul of a person, and Rachel is this sort of joyful, sunny person. That is a little bit of a secret weapon in terms of us being able to go real dark or have her make terrible choices, knowing it’s Rachel who’s doing it.”

The show’s title, after all, is “Crazy Ex-Girlfriend” — and it definitely took the title literally. “When we tested it, it was amazing how quickly people understood the show,” McKenna said. “I was really amazed by that. They understood exactly what she was doing. Everybody had a story to tell about a stupid decision they had made for a boyfriend, or a love relationship.”

Asked to choose her favorite episode of the series, she picks 304, “Josh’s Ex-Girlfriend Is Crazy,” in which Rebecca seems to torch all of her relationships for good. “I know it’s dark, but at the mix Rachel and I laughed harder at that episode than anything else we have done,” McKenna said.

As Season 4 heads toward the show’s finale, “Crazy Ex-Girlfriend” promises to explore “themes of redemption, recovery, responsibility, rebirth, renewal and reality and other words that begin with ‘R'” to West Covina.

“[Rebecca] lives in reality this season in a way like she never has before,” McKenna said. “That has led to a lightness in the writers’ room. She was so delusional in the first season, and so aggressively delusional in the second season, and then in the third season she was in so much pain. Now she understands what story she’s in. She’s in a redemption story and she knows that for the first time. So everything seems different to her.”

That includes her ex-boyfriend Greg, and that’s by design. Originally played by Santino Fontana, the character left in Season 2 — and is now returning, played by a new actor: Skylar Astin (“Pitch Perfect”).

“A lot of it is based on, when you see an ex you haven’t seen in several years they seem like different people to you,” she said. As for preparing for the end of the series, McKenna said she’s not quite ready to say goodbye: “I’m not connected to the sadness yet.”

“Crazy Ex-Girlfriend” airs Fridays at 9 p.m. ET on The CW.

This Article is related to: Television and tagged Aline Brosh McKenna, Crazy Ex-Girlfriend, My Favorite Episode, Podcasts, Turn It On