A spokesperson for Barrymore says the actress "did not participate" in the interview. 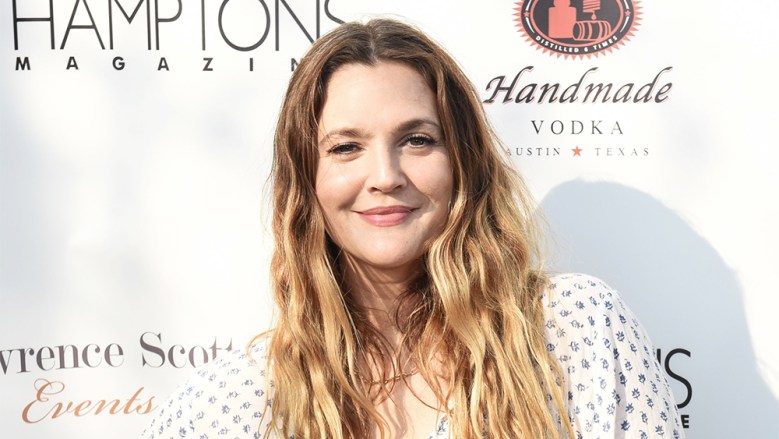 Aida Takla O’Reilly, the former president of the Hollywood Foreign Press Association (HFPA), has confirmed she is the author behind the Drew Barrymore profile published in EgyptAir that has gone viral for including bizarre statements about the actress. The profile gained attention online after political analyst Adam Baron tweeted photos of the in-flight magazine and called the story “surreal.”

According to Variety, Takla O’Reilly did not conduct a one-on-one interview with Barrymore since the HFPA often conducts group press conferences. Barrymore was promoting her Netflix series “Santa Clarita Diet” earlier this year, but the EgyptAir profile mentions she is taking “an unlimited vacation to play her most crucial role as a mother.” Other odd findings in the profile include grammar mistakes and musings such as one line that reads that Barrymore “has been subconsciously seeking attention and care from a male figure” throughout her life.

Takla O’Reilly reacted to the online buzz over the profile by writing on Twitter that the interview is “genuine and far from fake.” However, HuffPost got in touch with a spokesperson for Barrymore who said the actress “did not participate” in the interview. The spokesperson said Barrymore’s team is “working with the airline PR team” on the matter.

The profile has also raised eyebrows for strange quotes allegedly said by Barrymore herself. One example finds Barrymore allegedly saying, “I cannot deny that women made a great achievement over [the] past century, there is significant progress recorded by people who study women status throughout history.” When asked about losing weight after being pregnant, Barrymore supposedly said, “I find this a great opportunity to encourage every woman who is overweight to work on regaining her beauty and body.”

Barrymore has not yet commented publicly on the profile outside of her spokesperson’s statement. IndieWire has reached out to the actress’ team for further comment.

This interview with Drew Barrymore in the Egypt Air in flight magazine is, umm, surreal. pic.twitter.com/fN3lNHXbL0