He praises Dario Argento's "hyperreal" use of color. 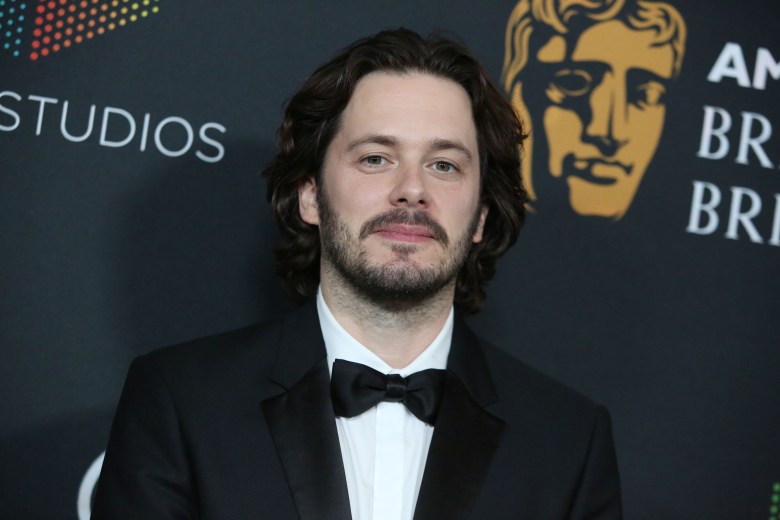 Edgar Wright has always been generous in his praise of other directors, from his recent call to see Alfonso Cuarón’s “Roma” in theaters rather than at home to his appreciation of “Mission: Impossible – Fallout.” Now, as part of a Guardian feature in which filmmakers reflect on their favorite horror scenes, Wright is sharing his love of the original “Suspiria” — namely, its opening sequence, which he considers “one of the great set pieces in horror cinema.”

“Most horror films start with a sense of normality, and then plunge you into the horror world at the end of the first act,” writes the “Shaun of the Dead,” “Hot Fuzz,” and “Baby Driver” director. “But in ‘Suspiria’ everything is intensely sinister from the very start, and not just because of [Italian prog-rock band] Goblin’s unsettling, nursery rhyme score, with its chants of ‘Witch, witch’ (alerting English-speaking audiences [of the Italian-language film] to what’s coming down the tracks).”

Wright adds that Dario Argento “creates the impression that the very country we’ve landed in is inherently evil” during the scene, which finds the film’s heroine landing in Munich, and that the death sequence that follows is “an extremely operatic way to open a movie.”

The filmmaker then reveals that his latest work took a nod from Argento. “If you look at the end of ‘Baby Driver,’ where Jon Hamm is in the police car, you’ve got the red and blue lights – that was very deliberate. That hyperreal use of color tells you that you’re entering a slightly fantastical dimension – which is something I took from Argento’s work.” Read his full thoughts here.

This Article is related to: Film and tagged Edgar Wright, Suspiria