"I ended on the perfect scene," Williams said of wrapping production on the HBO fantasy blockbuster series. 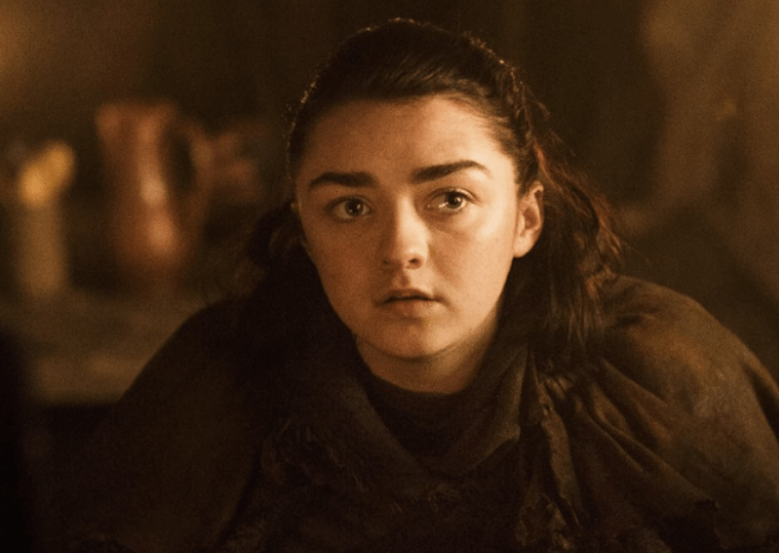 Maisie Williams is about to stir up some new “Game of Thrones” fan theories with a cryptic tease about her final scene as Arya Stark. The actress recently joined The Guardian for an interview ahead of her London stage debut in the play “I and You,” and she called her final “Thrones” scene a “beautiful” one when asked about the end of the long-running HBO fantasy series. Williams was asked to explain why and she dropped a crucial piece of information about her exit.

“I ended on the perfect scene. I was alone – shocker!” Williams said. “Arya’s always bloody alone. But I was alone and I had watched a lot of other people wrap. I knew the drill, I had seen the tears and heard the speeches. [My own speech] wasn’t something I planned, but in that moment I realised what the show meant to me.”

So what does Williams being alone for her final scene and being one of the last cast members to wrap production on the series mean for Arya? Expect “Game of Thrones” fans to have a wide array of answers to that question. As Williams pointed out, Arya has often had solo adventures on “Thrones” and her comment suggests the character will remain somewhat of an independent through the end of the series. Arya spent much of last season in Winterfell reunited with her sister, Sansa (Sophie Turner).

When asked if it was hard to move on from the series following the end of production in July, Williams said she felt it was time to move on by the end. “I got to the end and I didn’t want more,” she said. “I had exhausted every possible piece of Arya. And this season was quite big for me. I had a lot more to do. Mainly because there’s just less characters now, so everyone’s got more to do.”

The final season of “Game of Thrones” is expected to debut on HBO in the first half of 2019. Head over to The Guardian to read Williams’ interview in its entirety.