Alicia Rodis spoke with Rolling Stone about helping to create a safe and respectful environment on Season 2 of "The Deuce." 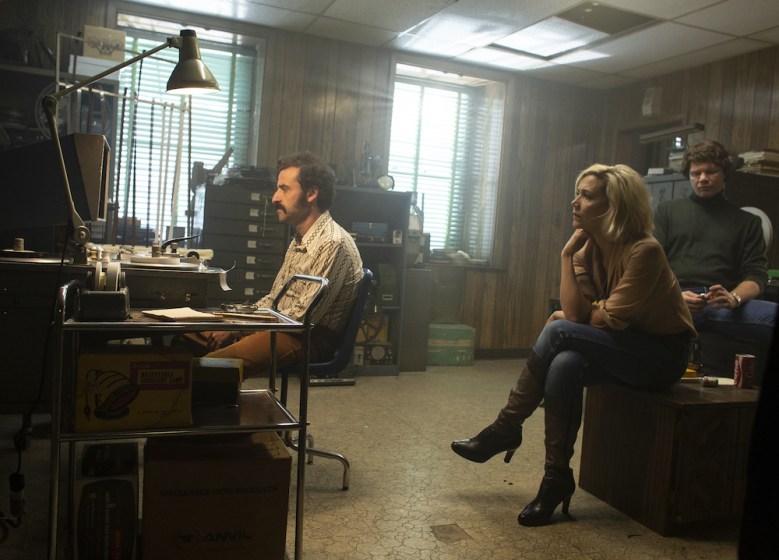 They’re built into the framework of “The Deuce,” but HBO is making sure that all their series going forward have someone on hand to ensure safe conditions for the shows’ sex scenes.

As part of creating a safe and acceptable working environment for Season 2 of the David Simon-created 1970s New York-set drama, “The Deuce” hired Alicia Rodis, co-founder of Intimacy Directors International. The organization was designed to help create a universal starting point for all dramatized sex scenes in theater, film, and television.

A Rolling Stone piece about the changing expectations across the industry explained that Rodis will work on additional HBO projects going forward, including “Watchmen,” the upcoming “Deadwood” movie, and next year’s teen-centered show “Euphoria.”

As on “The Deuce,” Rodis’ role will continue to adapt the position from its theatrical origins, ensuring that directors use appropriate language when giving suggestions to actors and that consent is established at each new step in the filming process. There is also a workplace safety component to the role in helping to organize physical protection for all performers involved in a scene. She coordinates and consults on changes, working directly with particular performers as these scenes change from script to production.

This Article is related to: Television and tagged HBO, The Deuce, Watchmen