Nijla Mu’min's debut focuses on a young woman whose mother converts to Islam. 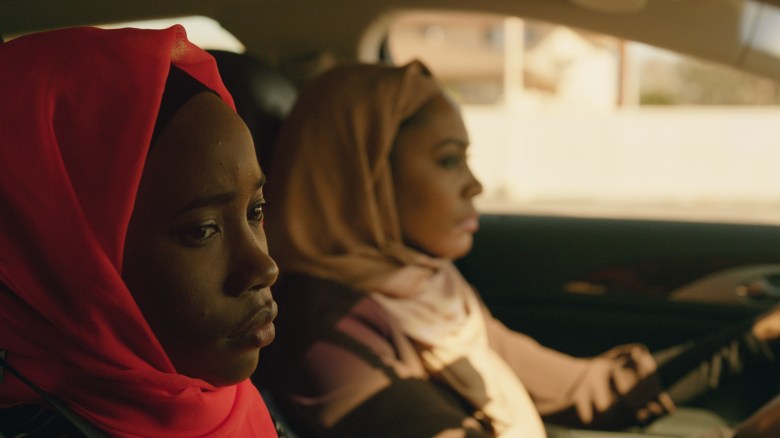 Writer-director Nijla Mu’min makes her feature directorial debut with “Jinn,” a dramatic film that follows a carefree 17-year-old black girl named Summer, whose world is turned upside down when her mother, Jade, converts to Islam. Making its world premiere at SXSW this year, where it won the Special Jury Award for writing, the film offers a fresh look at identity, Islam, and first love in contemporary Los Angeles.

The film was acquired over the summer by the newly relaunched Orion Classics, which will release “Jinn” theatrically on November 15 and on VOD and Digital HD on November 16.

“‘Jinn’ is a coming of age film that deals with the struggles to find one’s true identity amidst familial and religious influences,” said Mu’min, a California Institute of the Arts grad and Sundance Institute Fellow. “As our media landscape becomes more inclusive and nuanced, this film offers a specific, yet universal, story of identity, first love, and shifting family relationships.”

Ahead of the film’s November 15 theatrical premiere, check out IndieWire’s exclusive first-look at the trailer and poster for “Jinn” below. 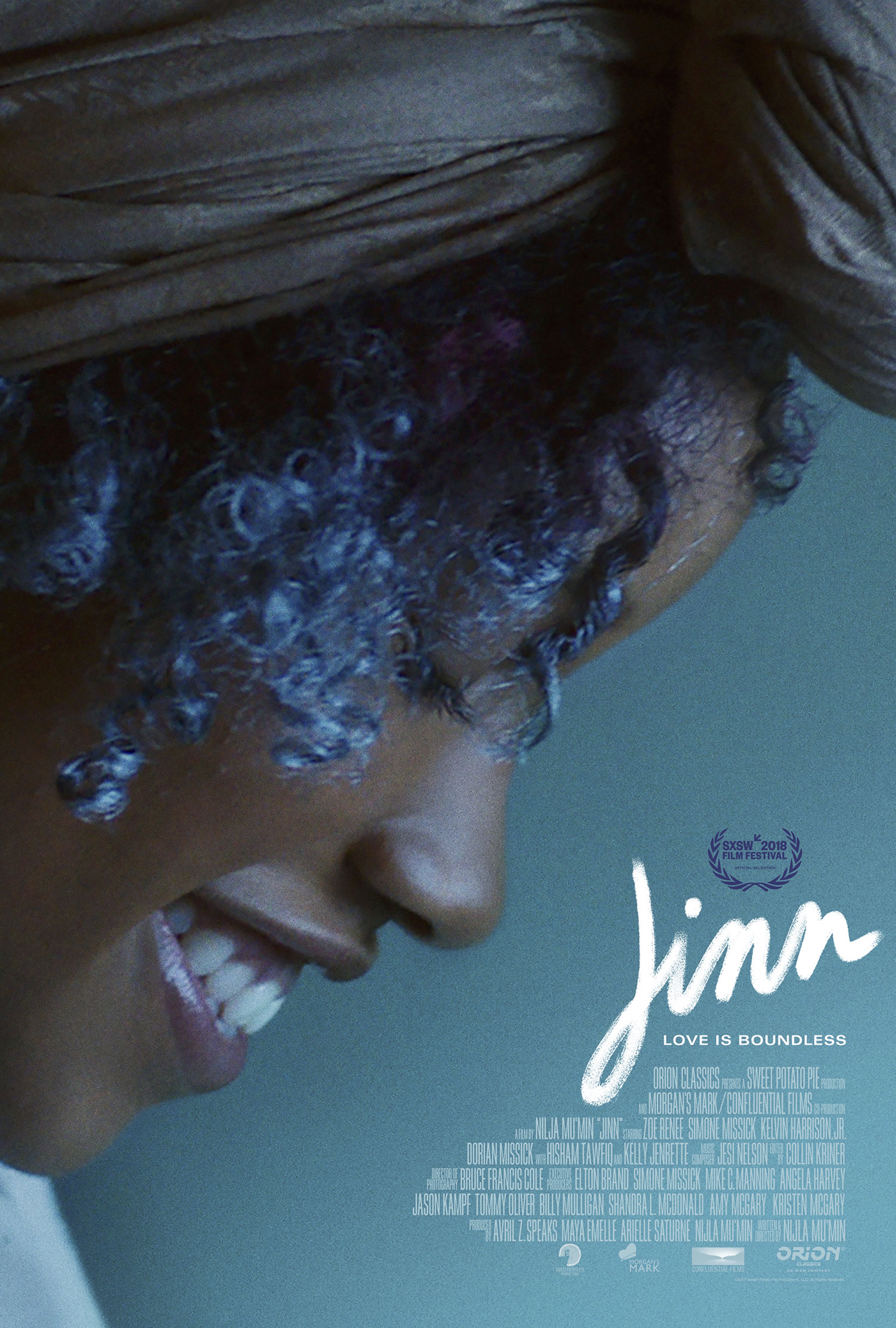 This Article is related to: Film and tagged Jinn, Nijla Mu'min, Orion Classics