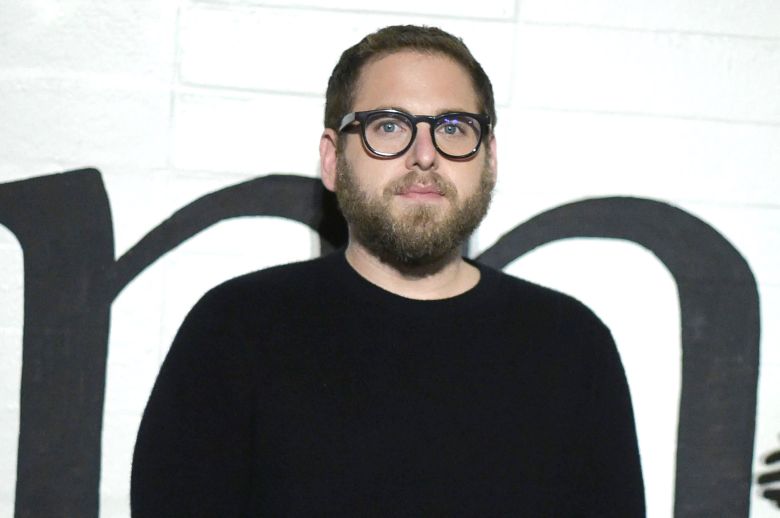 Bennett Miller’s 2011 baseball drama “Moneyball” was a defining moment in Jonah Hill’s acting career. After become one of the most popular comedy actors in Hollywood thanks to his roles in “Superbad” and other Judd Apatow-produced films, Hill successfully transitioned to adult-oriented drama with his role as Peter Brand in “Moneyball,” which earned him his first Oscar nomination. However, Hill originally intended to make the genre jump a year earlier with “The Social Network,” a film he says he would have landed had David Fincher been a fan of his.

Timberlake ultimately landed the role of Sean Parker, Napster co-founder and the first president of Facebook. The music star was widely praised for his performance, but it did not land him an Oscar nomination like Hill’s “Moneyball” role would a year later. Hill would earn a second Oscar nomination for best supporting actor after starring opposite Leonardo DiCaprio in Martin Scorsese’s “The Wolf of Wall Street.”

Hill is currently in theaters as the writer and director of “Mid90s,” which marks his directorial feature debut. The A24-backed indie centers around a young teenager who comes of age after befriending a group of Los Angeles skateboarders. Hill’s debut has earned strong reviews and is expanding nationwide this Friday, November 2.

Listen to Hill’s entire appearance on Simmons’ podcast in the episode below.