She calls it "one of the great feminist parables of cinema." 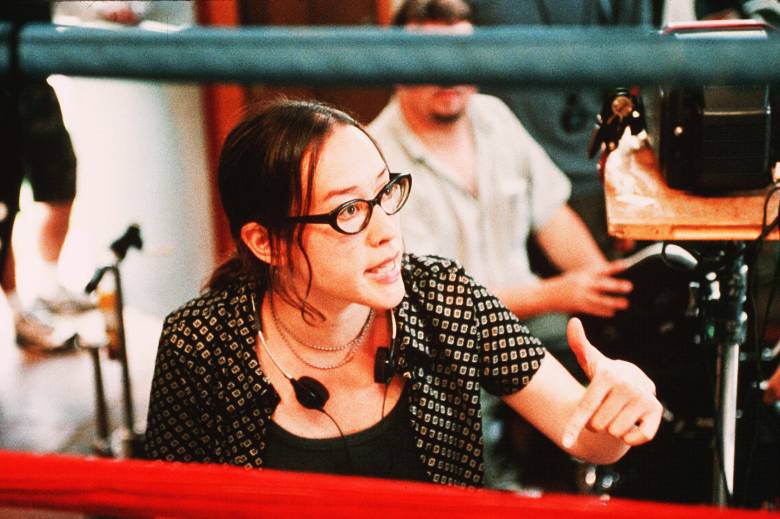 Like a lot of people, Karyn Kusama has conflicted feelings about Roman Polanski. The “Destroyer” director explores that conflict in a reflection on “Rosemary’s Baby” written for the Guardian, which asked a handful of filmmakers to analyze a single horror scene they admire. Having revisited the film, Kusama now considers it “a domestic abuse parable, and what it means to be partnered with men who want power at a woman’s expense.”

“It’s such a betrayal,” she says of the scene in question, which finds Rosemary (Mia Farrow) seeking a doctor’s help only to be turned over to the very people she’s fleeing. “After believing she had found someone — a man in a position of power — that she could trust, she finds that she’s been delivered back to her captors.”

Similar situations have found their way into her own work. “In my last two films I’ve been exploring the question of who are we meant to trust (by ‘we’ I mean both the audience and the characters we’re following),” Kusama continues. “The brilliant thing about ‘Rosemary’s Baby’ is that the audience understands that something nefarious is going on, and yet Farrow plays it with such a fragility that it’s easy to feel like somehow she’s part of the problem.”

Then she addresses Polanski himself, who hasn’t stepped foot in the United States since learning that he was to serve further jail time for statutory rape in 1978.

“One thing to add here is that Roman Polanski has made one of the great feminist parables of cinema — and yet we have to struggle with Polanski the man and the mistakes he has made, the crimes he has committed,” Kusama says. “But that to me is the enduring possibility of art, that it can stand apart from its maker, and I believe we have to judge ‘Rosemary’s Baby’ on its own merit.” Read her full piece here.