Scorsese and DiCaprio are reuniting for a sixth time with this early 20th century historical murder mystery. 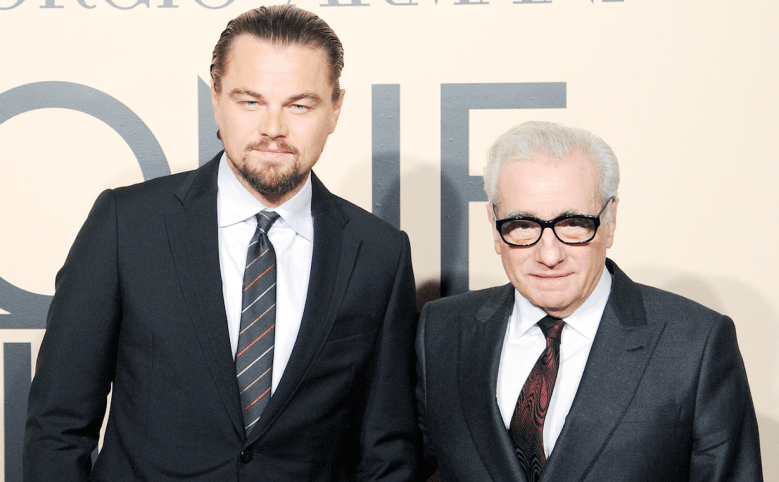 Martin Scorsese and Leonardo DiCaprio are officially reuniting on the upcoming historical murder mystery “Killers of the Flower Moon.” Both men have been attached to the project for some time, but Variety has confirmed the project is Scorsese’s next directorial effort. Production is set to kick off in summer 2019. The film is written by Eric Roth, an Oscar winner for “Forrest Gump.”

“Killers of the Flower Moon” is based on The New York Times best-selling book by David Grann. The story is set in 1920s Oklahoma and centers around the Osage Nation murders, in which members of the Native American tribe were murdered one by one after the group became rich off the oil found underneath their land. The murders attracted the attention of the newly created FBI, who set out to investigate the crimes.

“When I read David Grann’s book, I immediately started seeing it — the people, the settings, the action — and I knew that I had to make it into a movie,” Scorsese said in a statement. “I’m so excited to be working with Eric Roth and reuniting with Leo DiCaprio to bring this truly unsettling American story to the screen.”

Scorsese is set to produce the film alongside Imperative Entertainment’s Dan Friedkin and Bradley Thomas, Sikelia Productions’ Emma Tillinger Koskoff, and Appian Way Productions. The film is being eyed as both Scorsese and DiCaprio’s next film. DiCaprio is finishing up production on Quentin Tarantino’s “Once Upon a Time in Hollywood,” while Scorsese is in post-production on the Netflix-backed gangster movie “The Irishman.” Roth has a writing credit on this year’s “A Star Is Born” and is also penning Denis Villeneuve’s “Dune.”

“Killers of the Flower Moon” will be the sixth collaboration between Scorsese and DiCaprio following “Gangs of New York,” “The Aviator,” “The Departed,” “Shutter Island,” and “The Wolf of Wall Street.” Both “The Aviator” and “Wolf” earned DiCaprio Oscar nominations for best actor. Imperative Entertainment executives are working with the Osage Nation on the film and will begin scouting locations in the coming months.

This Article is related to: Film and tagged Killers of the Flower Moon, Leonardo DiCaprio, Martin Scorsese