"He was so genuine and reflected on how weird his year was," comedian AMarie Castillo told Laugh Spin about C.K.'s latest performance. 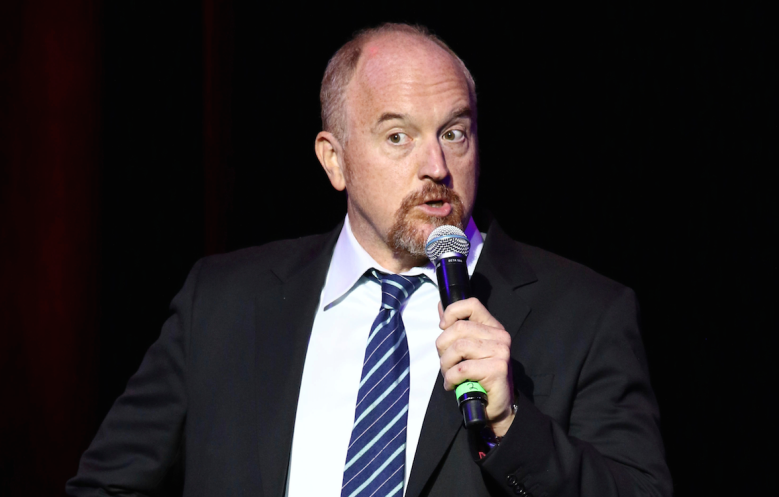 “It’s like he didn’t even skip a beat with the year he had,” Castillo told Laugh Spin about C.K.’s October 10 set. “He was so genuine and reflected on how weird his year was, tried out some new dark and dirty material…Sounds to me he is owning up, acknowledging, and trying to figure it out.”

While C.K. didn’t blatantly address his history of sexual misconduct, Castillo said he did discuss some of the fallout he has faced and alluded to the elephant in the room by starting with the line, “It’s been a weird year.” C.K. talked about how he has been to “hell and back” over the last several months and reportedly even joked about meeting Hitler in hell. C.K. said his “weird year” included getting randomly booed on the street and people telling him how much they hate him.

C.K.’s West Side Comedy Club set followed his headline-making appearances at the Comedy Cellar earlier this year. The comedian performed a comedy set September 30 at the famous New York City comedy club but did not address his sexual misconduct. C.K.’s Comedy Cellar sets have garnered standing ovations and walkouts and have led to a national debate on the ethics of sexual harassers mounting career comebacks.

Head over to Laugh Spin for more details on C.K.’s latest set. IndieWire has reached out to Castillo for further comment.

This Article is related to: Television and tagged comedy, Louie, Louis C.K.