Harlem's Hero also appeared in "Jessica Jones" and "The Defenders." 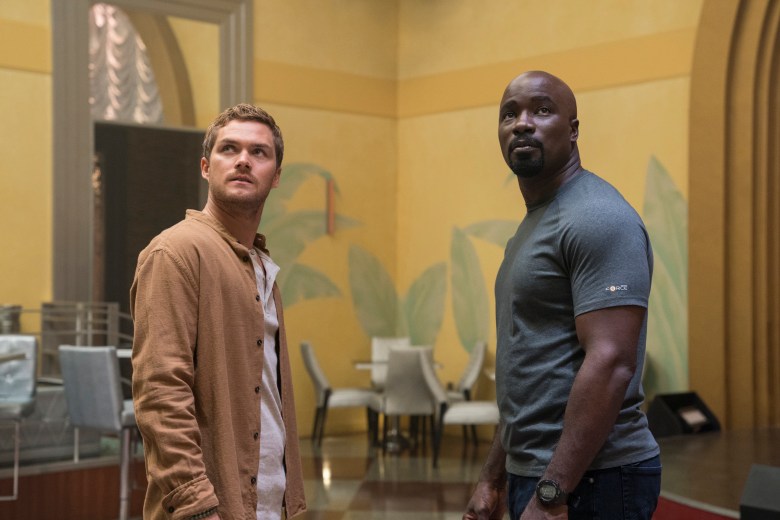 Just a week after “Iron Fist” was canceled, Marvel and Netflix have axed another series after two seasons: “Luke Cage.” The superhero drama was considerably more well-received than “Iron Fist,” but that apparently wasn’t enough to save it. Mike Colter starred as the title character, who enjoys superhuman strength and was the first black superhero to receive his own comic book; Cage also appeared in both the first season of “Jessica Jones” and “The Defenders,” a crossover series essentially serving as the small-screen equivalent of “The Avengers.”

“Unfortunately, ‘Marvel’s Luke Cage’ will not return for a third season,” said a joint statement from Netflix and Marvel. “Everyone at Marvel Television and Netflix is grateful to the dedicated showrunner, writers, cast and crew who brought Harlem’s Hero to life for the past two seasons, and to all the fans who have supported the series.”

Marvel’s three other Netflix shows — “Jessica Jones,” “Daredevil,” and “The Punisher” — are safe for now, and in fact the third season of “Daredevil” just premiered yesterday. “Jessica Jones” has already been renewed for a third go-round, meanwhile, and the sophomore “Punisher” season is scheduled to premiere next year.