With most episodes clocking in over an hour and few developments in Steven Avery's case, "Part 2" is an exhaustive and exhausting advocacy piece. 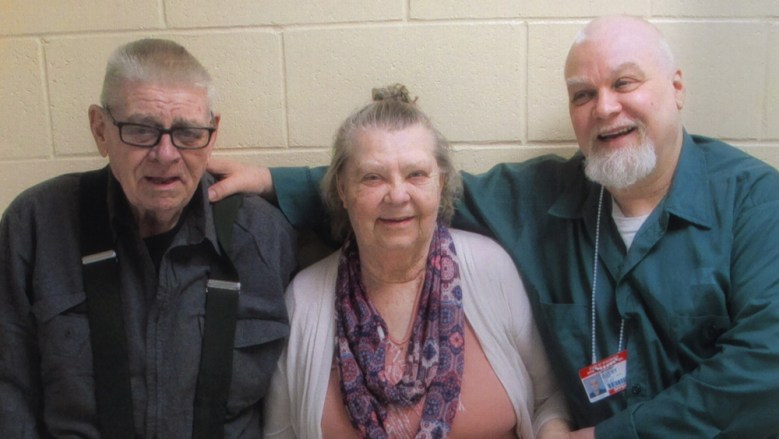 Near the end of “Making a Murderer” Season 2, Steven Avery’s father, Allan, walks into his kitchen and has a telling series of reactions to five thick stacks of paper on his table. Initially, he’s horrified at the sight of these updated evidentiary documents, collected over 400 days by his son’s attorney and filed with the court house that morning. The looming tower of reports represents every bit of information that might prove relevant to freeing his imprisoned boy. Along with the rest of his family, Allan has been wrestling with disputed facts and supported theories about Steven’s actions for decades, and for a moment, it looks like the daunting sight of their summation might be too much for him to take.

But then Allan hears his son’s voice on the phone. His spirits pick up, and a gap-toothed smile cracks his face. Suddenly, he’s hopeful, but it’s clear he’s hopeful because he has to be; Steven is trapped in prison and still fighting to get out, so the father is strong for his son. Once the call ends, Allan’s demeanor shifts once more. Flipping through the papers, he sees nothing of marked value — no overlooked discovery destined to finally turn the tide in his family’s favor. Once he realizes it’s not there, Allan stops reading, stands up, and offers a meager, “I hope something happens.”

These few minutes encapsulate the Netflix docuseries as effectively as watching the overwrought and overlong Part 2 in its entirety. Meant to keep hope alive for a man who’s already been wrongfully imprisoned once, filmmakers Laura Ricciardi and Moira Demos’ new episodes are as dense and excessive as the documents on Allan’s kitchen table. The follow-up season tracks Avery’s post-conviction appeal process, as well as his cousin, Brendan Dassey’s, as the two inmates try to get their guilty verdicts overturned. Season 2 relies on the sight of a slightly older Avery to spark empathy for his plight, while also highlighting a flawed legal system that’s costing two men their lives, but there’s no miracle waiting around the corner, and any crackling condemnation of the court system is buried in tedious storytelling. Part 2 merely extends hope for 10 more hours, which ultimately feels cruel when there’s nothing to show for it but pain. 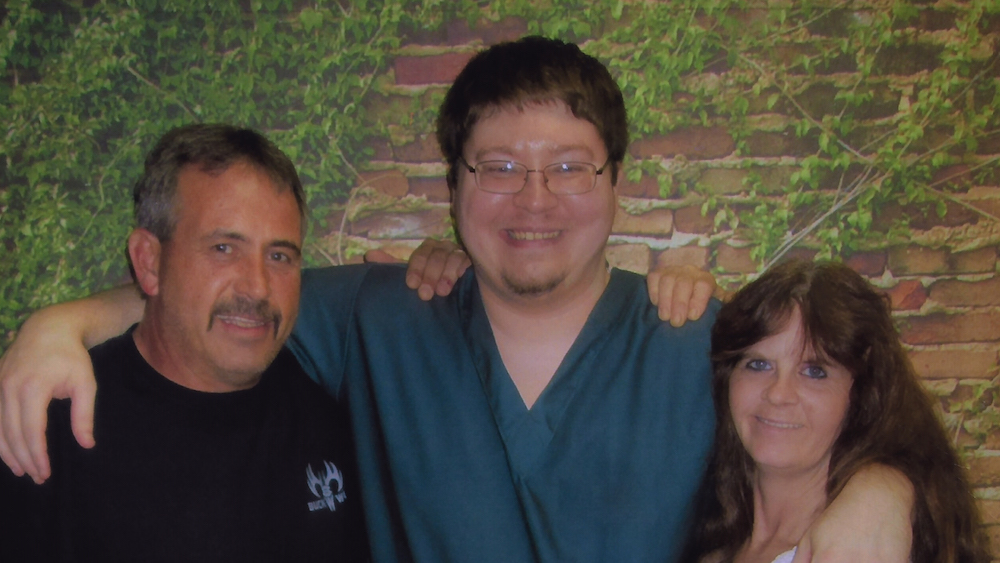 Following up on the wild success of the original series, the second season faces a number of issues the first did not. For one, seemingly everyone interested in a sequel has likely been tracking news reports about Avery and Dassey. What was once a regional story became a national one when the docuseries debuted, so viewers know the ending of Season 2 before it starts: Avery and Dassey are still in prison, and the latter has exhausted his legal options for a retrial.

So what story is left to tell? With more clarity and a broader focus, Part 2 could have skewered America’s ineffective criminal justice system. It tries. By introducing a new hero — Avery’s prodigious attorney Kathleen Zellner, who has righted more wrongful convictions than any other private lawyer — and making former Wisconsin district attorney Ken Kratz into an even more overt villain than before, the 10 episodes dig through old footage, old case files, old evidence, old testimony, and old memories to elicit new theories. They find some, but when Zellner or Dassey’s attorneys try to push them through the courts, they’re often stuck. Through mostly talking-head testimonials, the system is shown to be unpredictable, frustrating, and time consuming.

However, the filmmakers rarely remind viewers that it should be all these things. Overturning a court’s ruling needs to be difficult, or even the most obviously guilty parties would rack up judges’ time trying to get their cases retried. The judges’ individual reactions to the cases can be stupefying — Ricciardi and Demos use courtroom sketches paired with audio recordings to effectively recreate hearings their cameras aren’t allowed to document — but there’s not a lot of objectivity here. The included voices all back Avery’s innocence, and thus readily agree with each other. Such droning accord also gives the season a monotonous tone, and if that weren’t tiring enough, the filmmakers reuse footage from Season 1, revisit the same points repeatedly, and generally overinflate the runtime by talking down to their audience. (At one point, there’s a minute-long montage of Steven Avery pictures, all of which have been shown before and none of which are pertinent to the episode. It’s just there to make you feel sorry for him, as if the whole show doesn’t do that already.) 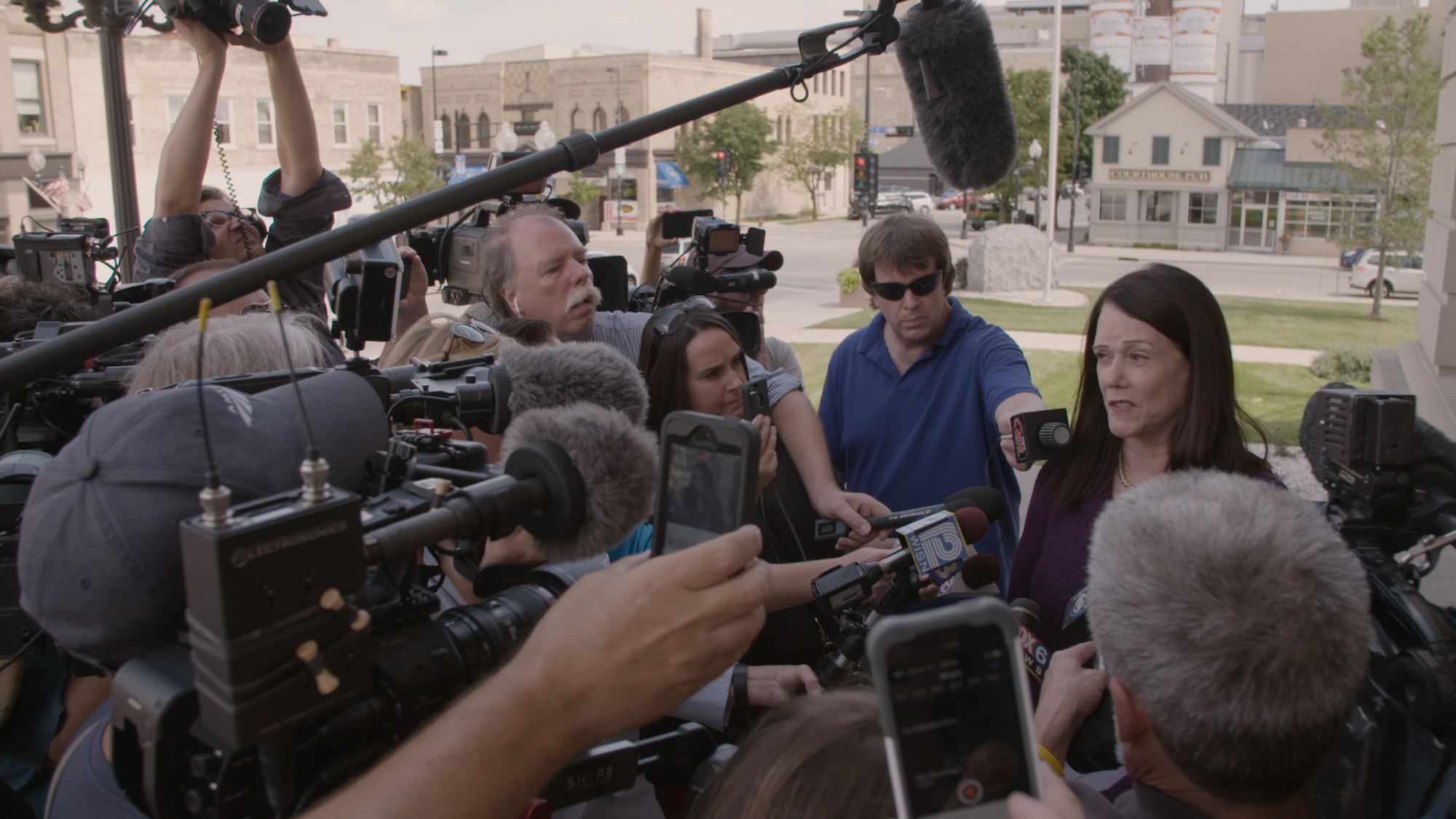 These kind of redundancies in the documentarians’ paperwork are as likely to reignite the passionate fanbase fighting to get Avery released as they are to alienate viewers by intimidation. As entertainment, “Part 2” is a slog. As an argument for its subjects’ innocence, it pushes the same buttons with the same evidence (and lack thereof) as before.

A pessimist might finish the 10-plus hours of “Making a Murderer” Season 2 and see Netflix milking its successful programs for extra content yet again; that, like the accusations included in news footage citing problems with the original season, “Part 2” is a corporate money-grab at the sake of a victim whose family needs her to rest in peace. But that’s not really it. “Making a Murderer” was never an impartial examination of a two-sided case. It was and remains an advocacy piece, meant to draw out empathy for Avery’s repeated victimhood at the hands of a corrupt judiciary system. At its best, “Making a Murderer” exposes issues beyond Avery’s case, making his unfair treatment an example from which Americans should learn.

If the new episodes manage to create another sensation around Avery’s case and help right an injustice — or, somehow, prove justice has been done — it’s a valuable endeavor. But right now, Part 2 feels like false hope, and the filmmakers would’ve been better off waiting for something to happen before pushing out another wearying report.

“Making a Murderer” Part 2 is streaming now on Netflix.

This Article is related to: Television and tagged Making a Murderer, Netflix, TV Reviews