Megyn Kelly got into a debate with Melissa Rivers about blackface during a roundtable discussion on her morning talk show. 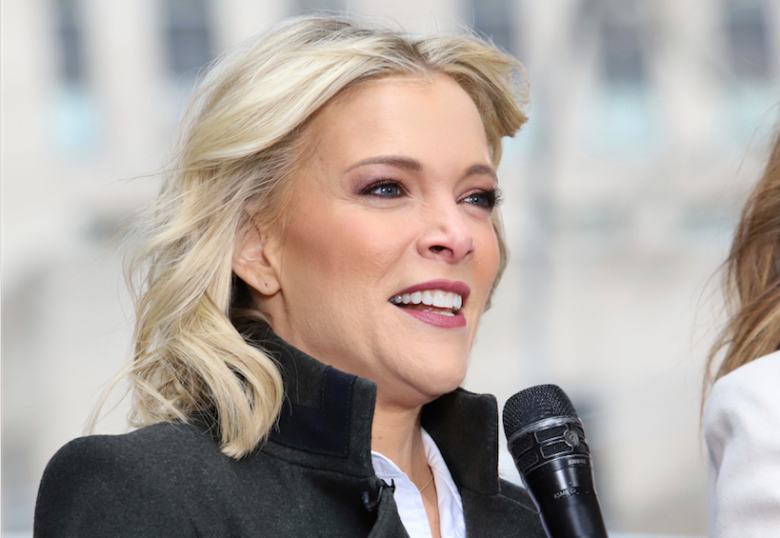 Megyn Kelly spent part of the October 23 episode of her NBC talk show taking issue with the idea that white people could be criticized for dressing in blackface on Halloween. Kelly debated guest co-host Melissa Rivers on the matter.

Kelly admitted that people have the right to criticize the decision if it makes them uncomfortable (“You gotta take it,” she said about the backlash), but she said she personally believes that dressing in blackface on Halloween is not as problematic as others make it out to be. When Rivers challenged her by asking why people no longer take manners and politeness into consideration, Kelly responded, “On Halloween? You have guys running around with fake axes coming out of their heads! It’s going to be jarring.”

Apparently, Kelly thinks there is no difference between dressing like a creature or a monster and dressing up as a famous black person or character for Halloween. Kelly tried to prove her point by referencing a 2017 scandal in which “Real Housewives of New York” cast member Luann de Lesseps darkened her look to dress as Diana Ross. Luann was slammed on social media and called racist for the costume, but Kelly doesn’t think that’s fair.

“She made her skin look darker than it really was and people said that was racist. I don’t know,” Kelly said. “I found that, like, who doesn’t love Diana Ross? Who doesn’t want to look like Diana Ross for one day? I don’t know how that got racist on Halloween.”

You can watch Kelly’s statements on video in the embed below.

Megyn Kelly wonders what the big deal is about blackface pic.twitter.com/07yvYDuAYe

This Article is related to: Television and tagged Megyn Kelly