Wednesday's episode of "Megyn Kelly Today," which included an on-air apology for blackface comments made the day before, was her last appearance on the network. 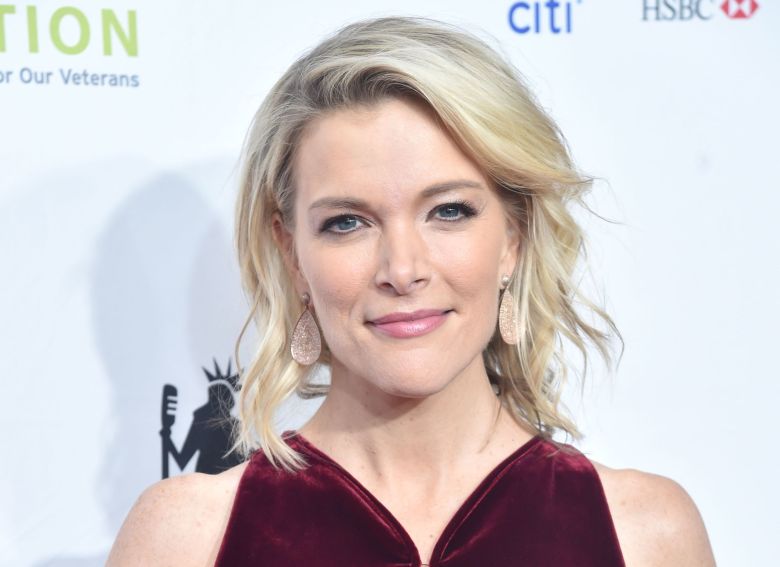 “‘Megyn Kelly Today’ is not returning. Next week, the 9 a.m. hour will be hosted by other TODAY co-anchors.”

Megyn Kelly is out at NBC after a tumultuous week.

In the culmination of a weeklong firestorm following Kelly’s comments about the acceptability of blackface, NBC News has fired Kelly, according to multiple reports but first broken by The Daily Mail. As part of being relieved of her duties as host of “Megyn Kelly Today,” the network will pay out the remainder of her salary, believed to be in the range of $69 million.

On a Tuesday morning segment on “Megyn Kelly Today,” Kelly compared blackface to other non-racially charged costumes, implying that the practice of darkening one’s skin as part of any Halloween outfit wasn’t an inherently racist practice. Kelly issued an email apology later Tuesday morning, followed by an on-air apology on Wednesday’s episode of “Megyn Kelly Today.” Neither of those actions were able to stop a mounting series of pushback against the host, including from planned guests from the Netflix series “House of Cards,” who canceled their appearance.

No new episode of “Megyn Kelly Today” aired this morning, amid reports that Kelly would possibly be taking on a new role within NBC News. Last night came reports that CAA had also dropped Kelly as a client.

Kelly came to national prominence as a personality on Fox News, where she hosted the primetime series “The Kelly File” from 2013 to early 2017. “Megyn Kelly Today” had been on the air for just over a year, premiering last September. Page Six and People have also run reports saying that sources within NBC News have confirmed to them that Kelly has been fired.