IndieWire asked every director in the festival's history: What is the value of an LGBT film festival in an increasingly queer world? 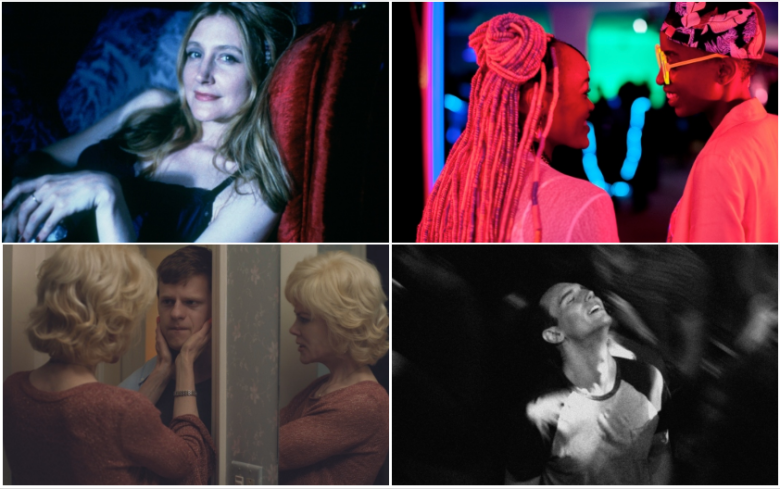 From the Academy Awards to the young adult TV networks, the last five years have seen an explosion of lesbian, gay, bisexual, and transgender stories across all manner of film and television projects. It’s an embarrassment of riches completely unimaginable 30 years ago, when NewFest: New York’s LGBT Film Festival was founded in 1988 by two friends energized by The Second National March on Washington for Lesbian and Gay Rights in 1987 and the specter of the AIDS crisis.

Thirty years later, the festival boasts sponsors from HBO to Stoli to Twitter, and has plastered Times Square with billboards advertising genres such as bisexual glam-rock opera, trans-Filipino fairytale, and queer Muslim thriller. The 30th annual festival includes programming such as Trans and Non-Binary Shorts, the New York premiere of banned Kenyan lesbian film “Rafiki,” and a 20th anniversary screening of “High Art,” with filmmaker Lisa Cholodenko and Patricia Clarkson in attendance.

In honor of NewFest’s 30th anniversary, IndieWire spoke to every executive director in the festival’s history about the early challenges, how to represent a diverse community in a single film program, and the value an LGBTQ film festival offers an increasingly queer world.

How did it all begin?

Robert Kushner (2015-present): NewFest was started in 1988. Basically, at the height of the AIDS crisis. You know, when images of the LGBTQ community were not very visible in media or otherwise. There weren’t as many people making films about the queer community. And it was important for the community to gather together, and to unify at that time.

Susan Horowitz (Co-founder, E.D., 1988-1991): 1987 was the second March on Washington, and a lot of people went back to their hometowns and started looking at how to build safe spaces … In ’88, I met with Peter Lowy, who founded the festival with me … It was really clear to me that, if we weren’t telling our stories and letting other people define us, we were gonna be in a great deal of trouble for a lot longer. It was so urgent then, the death toll from HIV was just terrifying and the commentary from politicians was similar to ‘lock them up and quarantine,’ and we knew that we had to fight back with our voices. We didn’t have much else. Back then, it really did feel like life and death.

Where did the name NewFest come from?

Kushner: There was a film festival prior. I think it started out as the Gay Film Festival, and then maybe the Gay and Lesbian Film Festival. But there was a gap and it had stopped … NewFest was called NewFest because of those previous festivals, and they didn’t want to put any gay or lesbian in titles, so they just called NewFest. The official name is The New Festival. Very clever, right?

Horowitz: The earlier festival wasn’t happening any longer. It was about two and half, three years since the festival happened and our understanding was that the founder wasn’t able to do it, so [Lowy] proposed that there was a need for that kind of a festival, the New Festival. 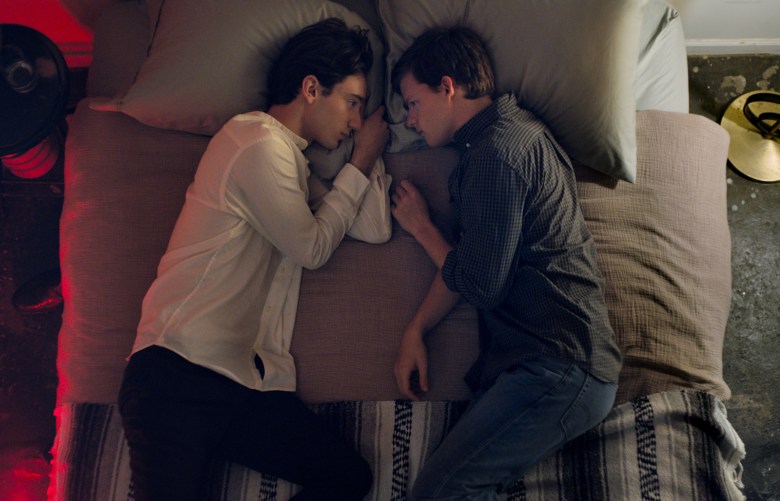 What did representation mean back then?

Basil Tsiokos (E.D., 2000-2007): When I started, it was often very rare to see any LGBT characters in the mainstream in any kind of meaningful way. So a huge part of our mission was to bring those images to our audience. By the time I left, that had significantly changed.

Horowitz: I was kind of a ruthless executive director, because I felt that if we were going to survive, we needed to survive financially. So I would fight with the programmers about what got a Saturday night 7 to 9 pm slot versus another time … I was pretty tyrannical back then, because I knew that if we didn’t survive the first year that it would be a setback.

Terry Lawler, (Co-Chair of Board, 1992): It was really hard to find sponsors in the early days, because they didn’t necessarily want to reach out to the gay community or be identified with the gay community.

Cartagena: The year I was co-chair was the first time Absolut Vodka, which had been investing money in the gay community at large, ever supported our festival with, I think it was a $10,000 sponsorship check, which was huge. In fact, we got them to design an Absolut film ad. It was the first time Absolut came in with a major sponsorship of a gay and lesbian film festival. That was a really big deal.

Kushner: HBO is our presenting sponsor and we have grants with New York City, New York State, New York City Department of Cultural Affairs, and New York State Council of the Arts. This year and over the last few years, we have enormous billboards. I think it was 10 or 13 billboards in Times Square. Huge, digital billboards running for three weeks, and we’re on taxi tops, and in taxi TV, in elevators around the city.

Lesli Klainberg (E.D., 2009-2011): It’s a very challenging thing to run a gay and lesbian film festival in New York City. It doesn’t seem like it would be, but it is. In New York City, the LGBT film festival is competing with every other cultural event in the city of New York. It defies logic, because you’re like, “Where are all the gay people? We all live here. Why isn’t anyone supporting? Why is it so hard?”

Cartagena: In a city like New York, even though you’d think NewFest, with the gay population here in New York, it would be popular. It was really hard to get … We needed to get our word out, that we were around. 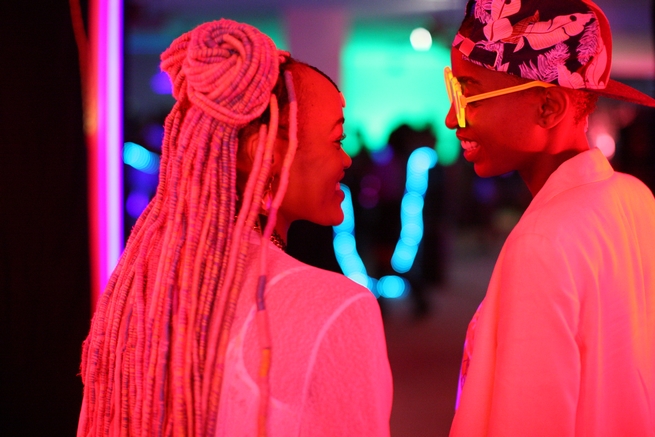 How do you ensure programming represents everyone in the community?

Cartagena: A lot of these non-profit boards tend to be run by white people because they have more time and more money. I thought the NewFest definitely did a good job of having black and Latino and Asian people of color on the board, for sure. And definitely in the programming. Whenever there was an interesting Asian film or black film, we were just salivating to have it out. So I think it was representative.

Tsiokos: We really struggled to be like, “This can’t just be a festival for white gay men.” But that was always the challenge, to try to find a diversity of voices that represented not just one kind of representation of queerness.

Kushner: There’s still more an audience for gay, white male films, but we make sure we have a balance in what we program.

Tsiokos: It’s something that every gay festival has to sort of assess and reassess every few years … I still think festivals at their core are about being a social event. Being an event where you are able to bring together a group of people to watch things communally. To share in stories. To debate them. To be angry at them. To be provoked by them. To be happy because of them.

Klainberg: Historically, queer film festivals have always been community builders. There were many, many years that if you were a queer filmmaker you felt that maybe your films could only be screened at these festivals. The change in our culture, and the change in film culture, and the industry is massive. Until we see ourselves represented in mainstream media and culture, we will always have a need to see ourselves at these queer film festivals, where we’re just better represented. Even though Netflix and all these streaming services and all these broadcasters include queer content, we all know that it’s not the same as it would be if James Bond was gay.

Cartagena: I think the most important aspect of the festival is that community aspect. I met my partner in life there, and we’ve been together 19 years and it’s a great story to tell. “How did you meet?” “We met at NewFest, the gay and lesbian film festival.”

Horowitz: Even though you have Netflix and you have every way to stream a film, you don’t have that community coming together sharing the experiences that a festival brings … It stays true to this day, if we’re the story teller we’re going to move the issues forward in a way that no one else can, so I’m glad that the festival has maintained a presence on the planet for 30 more years. I hope it goes another 30.

This Article is related to: Film and tagged LGBT Cinema, NewFest, Queer Cinema