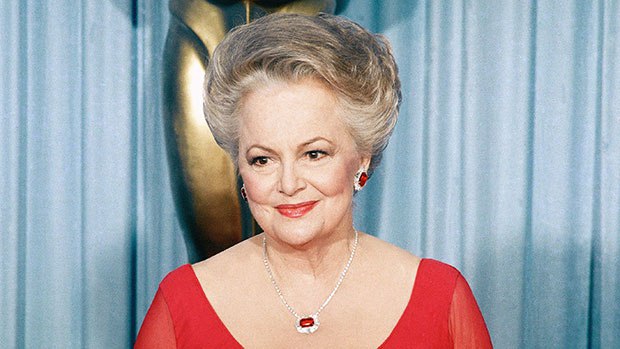 We’ll soon find out whether Brett Kavanaugh likes “Feud” as much as he likes beer and boofing. Olivia de Havilland, whose displeasure with the way she was depicted in “Bette and Joan” is evident in her year-long legal battle with Ryan Murphy and FX, is officially petitioning the Supreme Court to hear her case. A two-time Oscar winner, the 102-year-old actress claims the network never had (or even requested) her permission to use her name or likeness. She was played by Catherine Zeta-Jones in the award-winning miniseries.

“We must persevere and speak truth to power,” de Havilland said in a new statement obtained by Deadline. “The fight is itself important to the principle of honesty, so much in need today in the face of deliberate public confusion for selfish agendas.” Her legal battle has seen mixed results thus far, as the California Supreme Court decided not to review her case earlier this year.

“The United States Supreme Court grants very few writs; however, this case is of immense social significance and popular concern over the California Court’s use of the First Amendment to immunize Hollywood businesses when they knowingly publish unconsented falsehoods about living people in commercial productions,” wrote her attorney, Suzelle Smith, as part of the same statement.

De Havilland continued, “Are reckless or knowing false statements about a living public figure, published in docudrama format, entitled to absolute First Amendment protection from claims based on the victim’s statutory and common law causes of action for defamation and right of publicity, so as to justify dismissal at the pleading stage?”