The actor took a break from shooting "Star Wars" to promote his role in "At Eternity's Gate," but he's looking forward to an extended vacation. 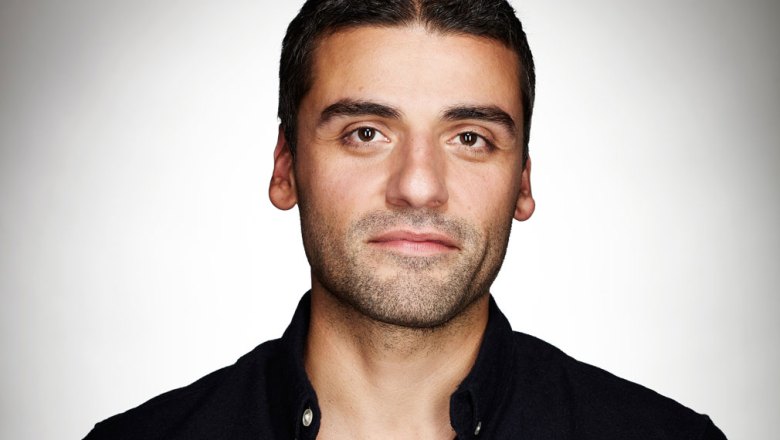 In between shooting the WWII thriller “Operation Finale” and participating in the international press tour for “Star Wars: Episode VIII,” Oscar Isaac squeezed in a very different project: The actor flew to the south of France to play Paul Gauguin opposite Willem Dafoe’s Vincent Van Gough in “At Eternity’s Gate,” painter-turned-filmmaker Julian Schnabel’s intimate portrait of Van Gough’s final days. Though Isaac spent only five days on the set, he welcomed the opportunity to escape thinking about the “Star Wars” Resistance fighter all day long.

“It was a real relief to get on set with Julian because the nature of the way he films is so different from the way a Hollywood movie gets filmed,” said Isaac in an interview before “At Eternity’s Gate” screened as the closing-night selection of the New York Festival. “There were no rules, no boundaries, no lights, no marks. There was an energy to it, and instead of me feeling exhausted, I felt pretty enlivened.”

Now, Isaac’s back in “Star Wars” mode, shooting the ninth installment of the trilogy in between breaks to promote his other projects. When production on the J.J. Abrams–directed entry wraps, however, he plans to take the year off. Isaac recently provided voicework for the upcoming animated “The Addams Family” and starred in J.C. Chandor’s Netflix-produced drug war drama “Triple Frontier” opposite Ben Affleck, but his 2019 plans are wide open. “I haven’t really stopped for 10 years,” he said. “I’m just going to be with family and taking a bit of a rest.”

But he doesn’t sound too worn-down by his work on the latest production. “The way they’ve been shooting it right now is looser than it’s been for the last two times,” he said, clarifying that Abrams has been allowing more improvisation on the set. “It does feel like a relief to get on set and feel like, ‘Oh, we can try things.’ It’s a testament to J.J. coming back and feeling confident. There’s less pressure for it to be right. We just want to make a good movie and have a really good time while doing it.”

He joked that the improvisatory quality of the production was like “Cassavetes in space,” but said it came naturally to the production. “Often, you do feel like you’ve got to find your way to make something more alive, but this time, it’s been the opposite,” he said. “There’s no need to smuggle anything in there.”

Oscar Isaac in “The Last Jedi.”

He said that while he wasn’t too engaged with fan expectations, he had grown used to listening to feedback from his uncle and his cousin, two diehard “Star Wars” fans. “They’ve had some great ideas,” he said. “I smuggle some secrets out to them.”

He shrugged off the backlash to the previous installment. “Luckily, since I’m not directing it, producing it, or distributing it, I don’t have to worry so much about fan expectations,” he said. “Also, not all fans have the same expectations.” He compared the response to “Star Wars: The Force Awakens” to the negativity that met George Lucas’ prequels. “People had very strong feelings, but there wasn’t as much of an organized way to speak out about it,” he said. “People that run blogs and websites need content. So it’s like, ‘There’s some content!’ Five people on Twitter. Hundreds. Whatever it is. Then you make it into a story.”

But he has learned to cope with the possibility that not every project will please the masses. “You make a movie and people are supposed to like, or not like it, or not care about it,” he said. “Those are the only three options. So it’s not shocking that one of those things happened.”

Even as Isaac enjoys his downtime, he’ll have plenty of movies to keep in the conversation. Among the three projects set to be released last year, he was especially high on the opportunity to re-team with “A Most Violent Year” director Chandor on “Triple Frontier,” for a story shot in Colombia that required him to speak Spanish. (He said the specific country is ambiguous in the script, but he speaks Colombian Spanish in the movie.) He used the opportunity to meet with Colombian filmmaker Ciro Guerra (“Embrace of the Serpent,” “Birds of Passage”), whose work he has admired for a long time. “I did everything I could to reach out to him,” said Isaac, who was planning to see “Birds of Passage” in the coming days when he travels to London. 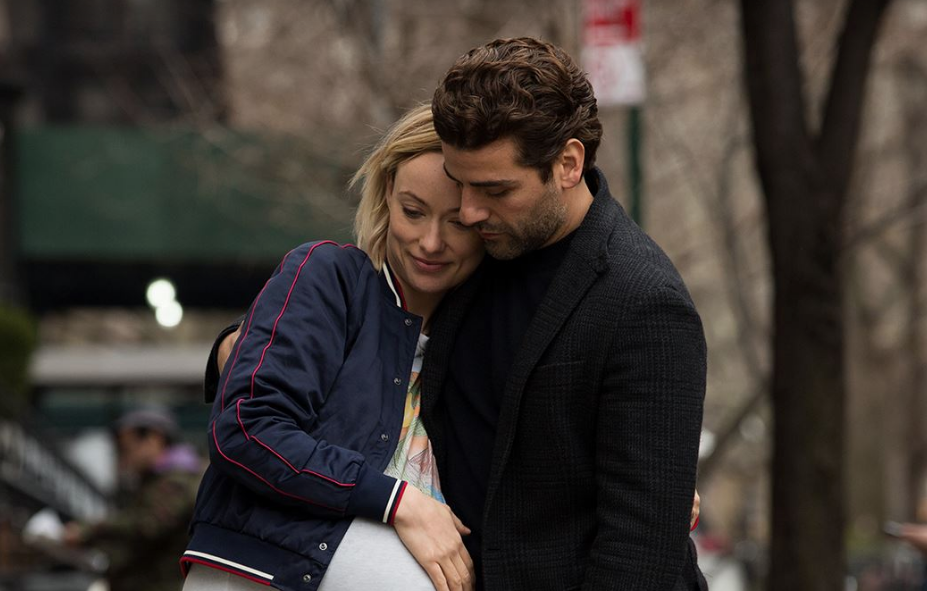 “Triple Frontier” finds a group of military friends reuniting to take down a South American drug lord, and Isaac’s character is originally from the country in question. “That became a big part of the story,” said the actor, who was born in Guatemala, but doesn’t often chase stories that relate to his Latin American background. “I am excited to have done a film in Spanish, but not because I want to do something closer to my heritage,” he said. “My personal experience is not that interesting. It’s fine. But just because you lived something doesn’t mean you have the skill to portray it.”

He noted that while “there’s definitely an issue of representation” in Hollywood, “I think it really needs to start more with the writers and directors. They’re the ones that write the stories. I don’t think the reasons actors are interesting is for their representational qualities; it’s for their transformative ones. That’s where the magic trick is, where the craft is.”

Still, he bemoaned the same issues of diversity that have dominated many conversations about the state of the film industry lately. “It’s so fucked up what happens, how people who don’t look like the stereotypical white American get marginalized,” he said. “It’s the corporate entities and the studio entities that allow this to happen, who have ideas about what the lead needs to look like. Time and again, those things are disproven. So fuck yeah, you’ve got to make them put more diversity in there. You have to knock it into their brains that it’s a better business move to do that.”