From "The Puffy Chair" to the Oxford English Dictionary, mumblecore has come a long way. 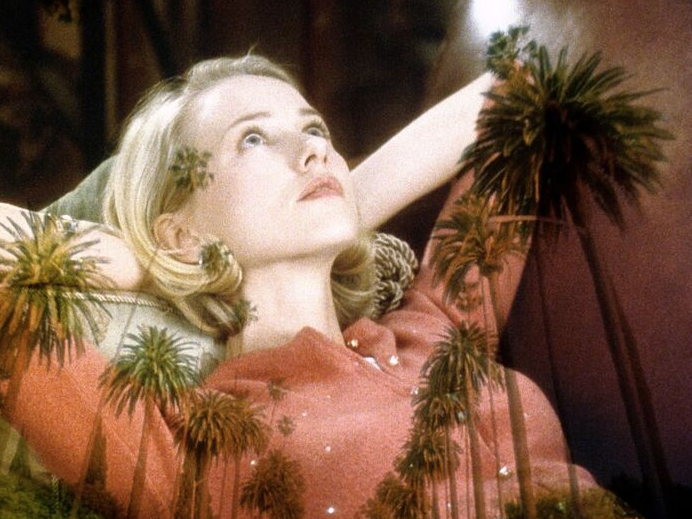 The Oxford English Dictionary has announced over 100 film-related words have been entered into its collection. New terms made official by the OED include subgenres of film such as “mumblecore” and “giallo,” regional industries like “Nollywood,” and visual descriptions like “shaky cam.”

One of the best new additions is the official recognition of the term “Lynchian,” which the Oxford English Dictionary properly defines as an adjective used to describe works of film or television that are “characteristic, reminiscent, or imitative of the works of David Lynch.” The Dictionary explains, “Lynch is noted for juxtaposing surreal or sinister elements with mundane, everyday environments, and for using compelling visual images to emphasize a dreamlike quality of mystery or menace.”

The latest updates to the Oxford English Dictionary can be found here. Read below for some more film-related words that have been officially entered.

“Chanchada”: a type of popular Brazilian musical film that is typically characterised by slapstick or burlesque humor and vibrant song and dance sequences.

“Mumblecore”: a style of low-budget film typically characterized by naturalistic and (apparently) improvised performances and a reliance on dialogue rather than plot or action.

“Scream queen”: an actress noted for her roles in horror films.

“Up to eleven”: so as to reach or surpass the maximum level or limit.

“Walla”: used by actors to represent the indistinct murmuring noise of a crowd.

“Diegetic”: (of sound in a film, television program, etc.:) that occurs within the world of the story, and can be heard by the characters

“Not in Kansas anymore”: in a strange or unfamiliar place or situation; undergoing a new experience.

“Sword-and-sandal”: (chiefly attributive) a genre of film characterized by a setting in the ancient world, often featuring characters from the Bible or classical history and myth.

“Shaky cam”: cinematographic technique in which the camera is (or appears to be) hand-held, typically in order to lend a dynamic, naturalistic feel to a shot.

This Article is related to: Film and tagged Giallo, Mumblecore, Oxford English Dictionary