A suspicious package containing a pipe bomb was confiscated at De Niro's production office in Tribeca on October 25. 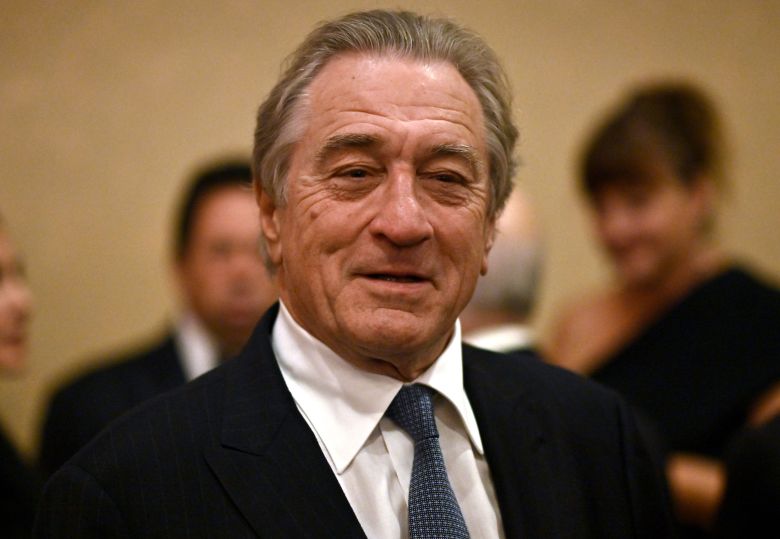 Robert De Niro has issued a statement reacting to being sent a pipe bomb. New York City law enforcement confiscated a suspicious package on the morning of October 25 at De Niro’s production office in Tribeca. The package included a printed address label that was similar to the ones found on explosives sent to Barack Obama, Hillary Clinton, and the CNN offices on October 24,

“I thank God no one’s been hurt, and I thank the brave and resourceful security and law enforcement people for protecting us,” De Niro said in his statement. “There’s something more powerful than bombs, and that’s your vote. People MUST vote!”

De Niro has been an outspoken critic of Donald Trump, which is something all of the recipients of the suspicious packages have in common. Over the last year, De Niro has slammed Trump as  a “mad man” and a “low life,” and he famously cursed at the president while on stage at the Tony Awards in June. Trump reacted by calling De Niro a “low IQ individual.”

Following news of the pipe bomb being sent to De Niro, Trump issued a statement that did not comment on the actor. Instead, Trump equated  the “anger we see today in our society” to the “purposely false and inaccurate reporting of the mainstream media.”

None of the various packages sent to people this week have resulted in injuries. Similar to De Niro, Tribeca Film Festival vice president of programming Tammie Rosen issued a statement encouraging people to see the pipe bomb story as an even greater reason to get out and vote. “All of us at Tribeca are safe, sound, and refusing to be silent. You come for Bob, you come for all us,” Rosen wrote on social media. “Don’t forget to make your voices heard at the polls on November 6.”

This Article is related to: Film and tagged Pipe Bomb, Robert De Niro