"Star Trek: Below Decks" will follow the lives of the unseen crew members aboard Starfleet ships. 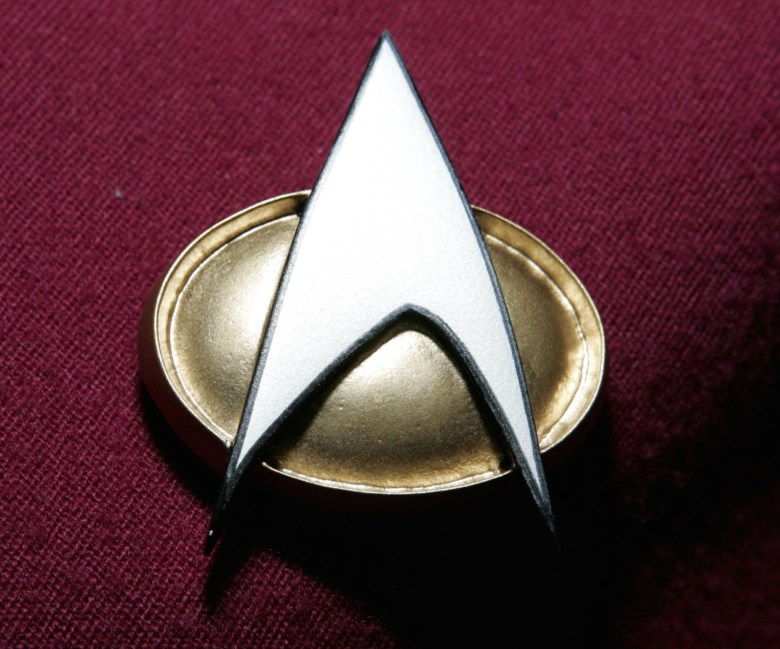 The streaming service announced that it has given a two-season order to “Star Trek: Below Decks,” a planned adult animated series that will focus on some unseen individuals in the world of Starfleet. The main characters would be the various individuals on the support staff of a ship not named the Enterprise or the Discovery.

Shepherding this project is Mike McMahan, no stranger to animated sci-fi fare after serving as the head writer on the Adult Swim phenomenon and recent Emmy-winning series “Rick and Morty.” McMahan also has extensive experience in the “Trek” universe already as the mind behind the popular TNG Season 8 Twitter account, which spawned a spinoff book of its own in 2015.

Read More:  ‘Star Trek’ Trailer: Aldis Hodge Is Stranded on a Ship with a Sentient Computer in Latest ‘Short Treks’

The series will also come from Secret Hideout, the production company of Alex Kurtzman, who is currently at the helm of “Star Trek: Discovery,” CBS All Access’ biggest piece in the franchise puzzle. Variety reported back in June that Kurtzman (who served as a writer on the “Star Trek” and “Star Trek: Into Darkness” feature films) had signed a five-year development deal to help grow the roster of projects set within the “Star Trek” universe.

“Below Decks” is the latest addition to that growing family of “Star Trek” programs. In addition to “Discovery,” which returns for Season 2 in January 2019, there’s also the ongoing short film collection “Short Treks,” which will unveil its second of four installments next month. A new series charting the exploits of Captain Jean-Luc Picard which will see Patrick Stewart return the role he made famous on “Star Trek: The Next Generation” is also underway.

This Article is related to: Television and tagged Alex Kurtzman, CBS All Access, Star Trek: Below Decks