The "Widows" director is no fan of "Ozark," either. 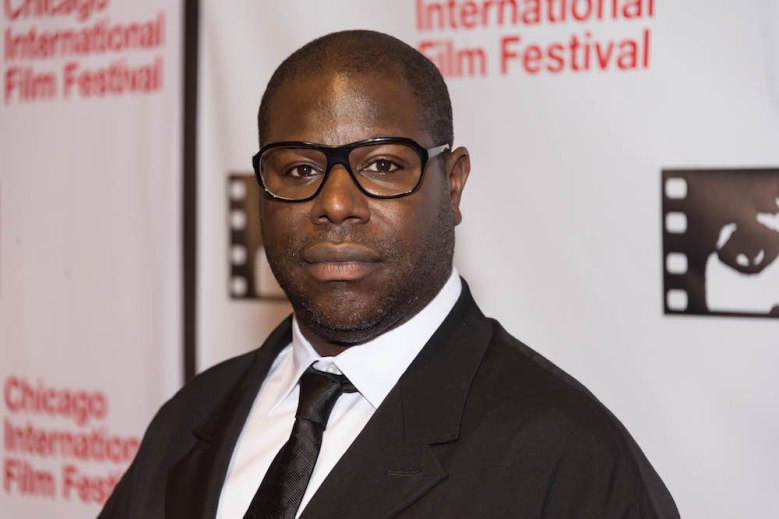 Anyone wondering why Steve McQueen adapted an ’80s British TV series “Widows” for America’s increasingly desolate multiplexes instead of its vast landscape of serialized remakes … well, let him tell you.

“The first series was it,” McQueen told IndieWire, implying that Lynda La Plante’s 12-episode series told that story as well as possible for TV, before adding his second reason: “I’m not so keen on TV.”

McQueen may be the last man standing when it comes to filmmakers who find themselves seduced by serialized storytelling. He’s not having it, arguing that the rising demand for content has oversaturated the TV market and driven quality down.

“TV had its moment,” McQueen said. “It’s fodder now, isn’t it? It’s fodder. […] There was a moment in the ’90s or early 2000s when it was amazing. And now it’s just, ‘Get stuff done. We need stuff.’ I don’t know what’s happening now, but obviously the quality has gone down a little bit. There’s more of it, but less quality.”

McQueen’s experience making television is limited to the axed HBO pilot, “Codes of Conduct.” The first episode was shot in late 2014, shortly after McQueen’s “12 Years a Slave” cleaned up at the Academy Awards, and HBO officially picked up the limited series in March 2015. However, following the very expensive flop of “Vinyl,” the premium network cut back on its slate and canceled it in early 2016, before it aired.

Though McQueen said HBO was “scared” of Netflix at the time — “They were in direct competition with Netflix and they thought, ‘We’ve got to fix this, we’ve got to do something about this'” — he doesn’t believe that experience was what turned him away from television altogether. The network was just playing it safe at a time when emerging competitors were attracting more and more viewers. 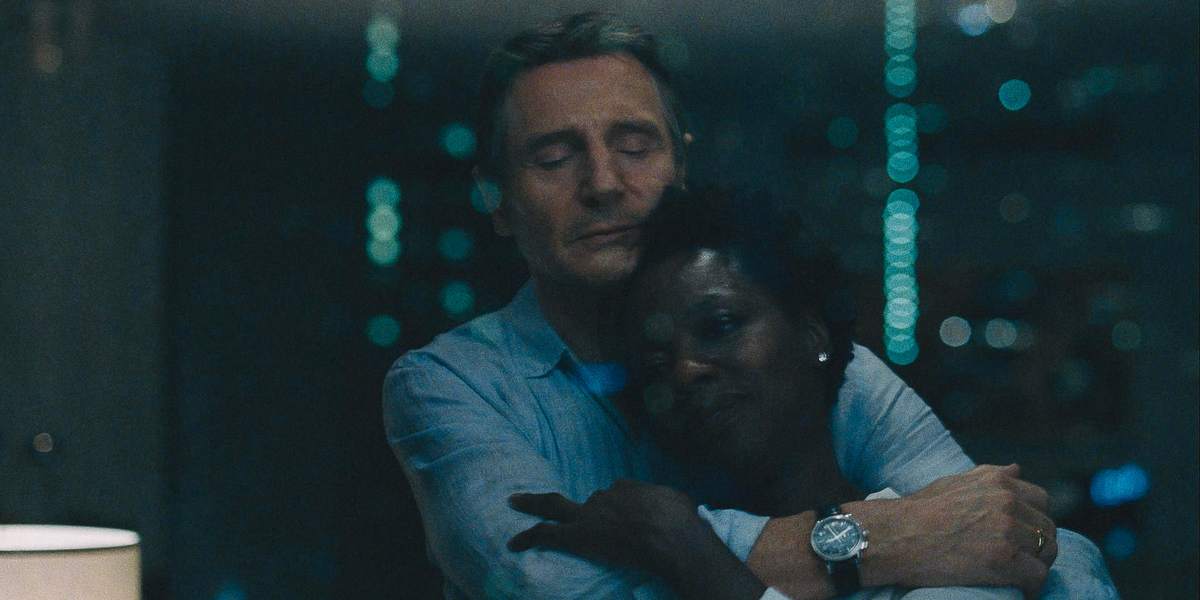 “I think basically I got into bed with [HBO] just at that turning point — just before the turning point because I was with them, and then things started to shift,” he said. “When I was with HBO, Netflix wasn’t Netflix then.”

Yet even now, with Netflix taking on another $2 billion in debt in a bid to win the serial-TV arms race, HBO working to expand its own originals slate, and more television being produced across Hollywood, McQueen said he would not revisit the project.

“I would never do it now,” McQueen said. “There’s too much! You can’t see the books from the trees. You need a situation where there’s a little bit of curating going on.”

McQueen also lamented the work of a TV critic — “How do you watch so much TV? Your head must be dead.” — while praising their curatorial role as “very important.”

“Writing is one thing, [but] I don’t think TV does what cinema can do. I just don’t think that that’s possible,” he said. “This is not to sort of say one is better than the other, but I know what I prefer. I prefer cinema. Silence is a very, very big factor. Scope is another factor, which is more familiar to me, as far as being a human being is concerned. We don’t talk all the time. We think a lot as well.”

This Article is related to: Television and tagged HBO, Steve McQueen, Widows