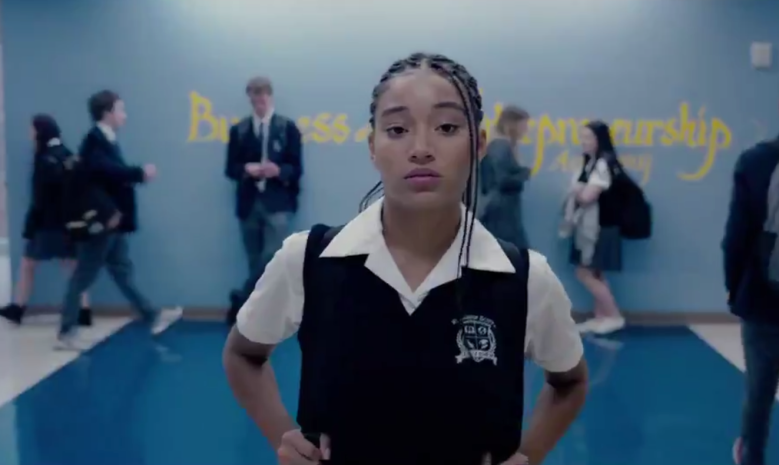 In  George Tillman, Jr.’s “The Hate U Give,” Starr Carter (Amandla Stenberg) leads a double life, straddling the predominantly black but violent neighborhood of Garden Heights, where she resides with her family, and the predominantly white Williamson School she attends, decoding her look and behavior to comfortably fit in.

For Romanian cinematographer Mihai Malaimare Jr. (“The Master”), it made perfect sense to visually separate the two worlds before they collide when Starr witnesses a white cop shoot her best friend, and becomes a Black Lives Matter-inspired activist.

Read More:‘The Hate U Give’ Review: Amandla Stenberg Lives in Two Worlds, and Shines In Both of Them — TIFF 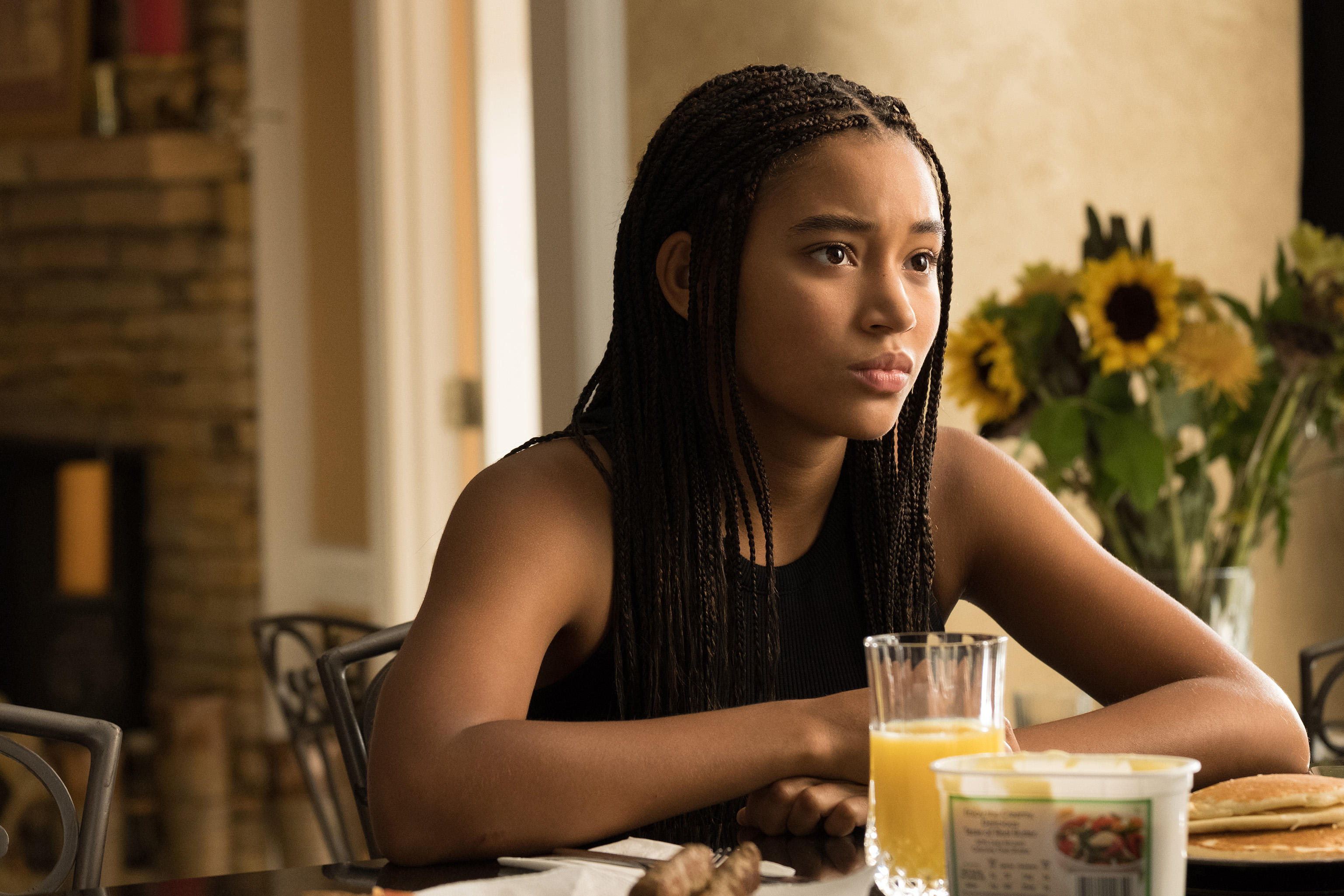 “One of my first discussions with George was making these two worlds as different as possible, and it felt right to have the private school cooler and to give the Garden Heights neighborhood a warmer palette,” said Malaimare. “We were helped by the [Atlanta] locations, because most of the the schools we scouted had a similar look: a lot of grass outside and blue lockers. And the house we scouted [for the Carters] had orange and red curtains and those were filtering the sun so nicely by creating a really warm palette.”

Malaimare shot with the Panavision Milennium DXL and Panavision Primo 70 lenses, alternating between anamorphic widescreen for Garden Heights and spherical widescreen for the Williamson. “The skin tones are amazing,” he said. “The image is way more pleasant than a regular RED camera. In terms of camera movement, we wanted hand-held, Steadicam and dolly shots and we had to figure out for which scenes and which parts we would use them.

“And we came up with a rule that I think worked really well. We realized it’s so much about Starr’s character gravitating between two worlds that the camera movement should be dictated by her emotions…hand-held or Steadicam.” 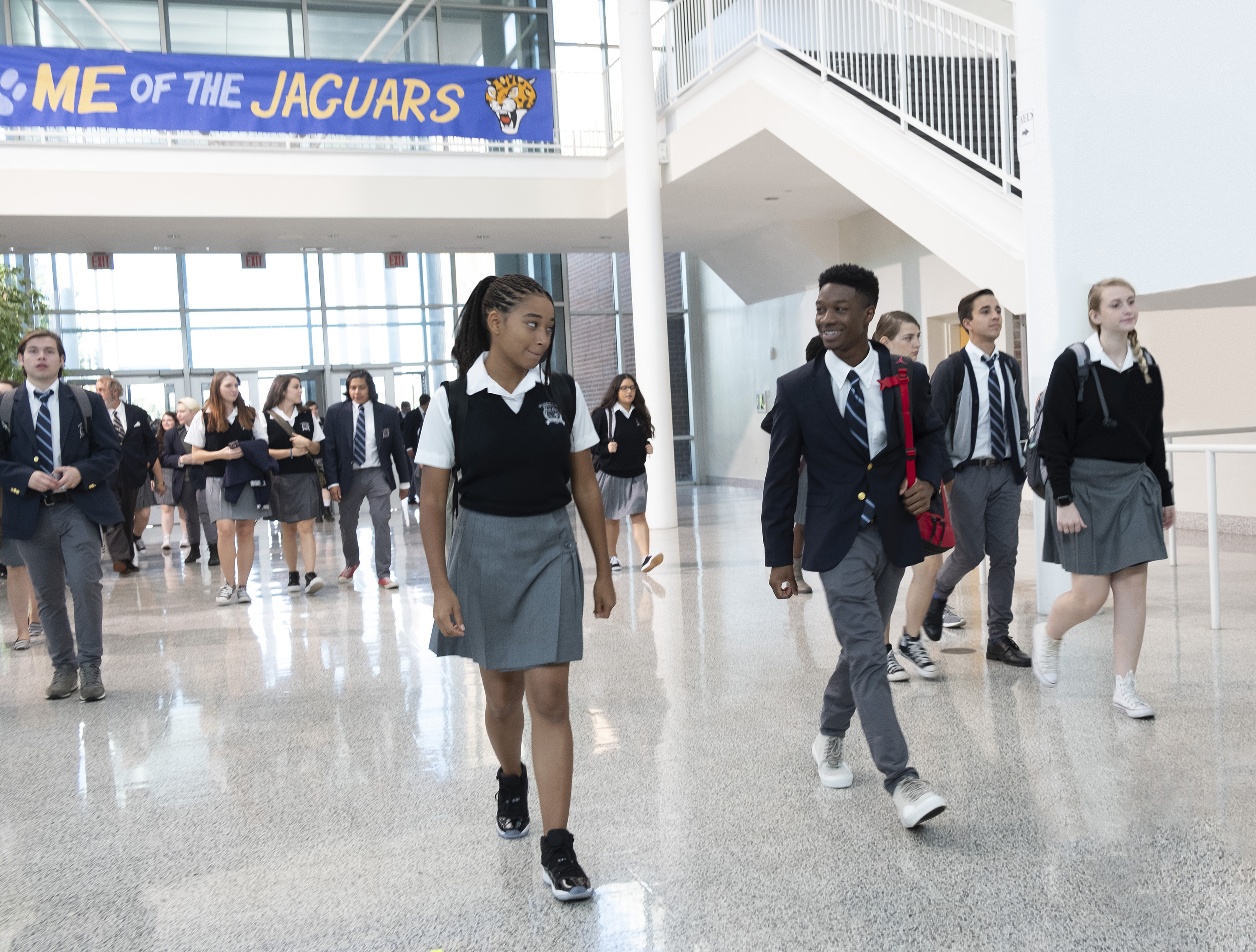 The powerful opening, in which Starr’s dad, Maverick (Russell Hornsby) has “The Talk” about putting your hands on the dashboard when pulled over by a cop, first occurred later in the movie, in keeping with the National Book Award-winning novel by Angie Thomas, but Tillman realized that it was a much better dramatic setup.

“We wanted to see the neighborhood first and slowly move into the family,” Malaimare said. “That is our Spike Lee tribute, the way the camera floats, where it goes into the window and you see the family at the table. It helped that you could see the small dining area through the window on the front porch. Our main thing was to see the hands on the table because we knew we wanted to frame the same way for the shooting and see [Starr’s] hands on the dash board.” 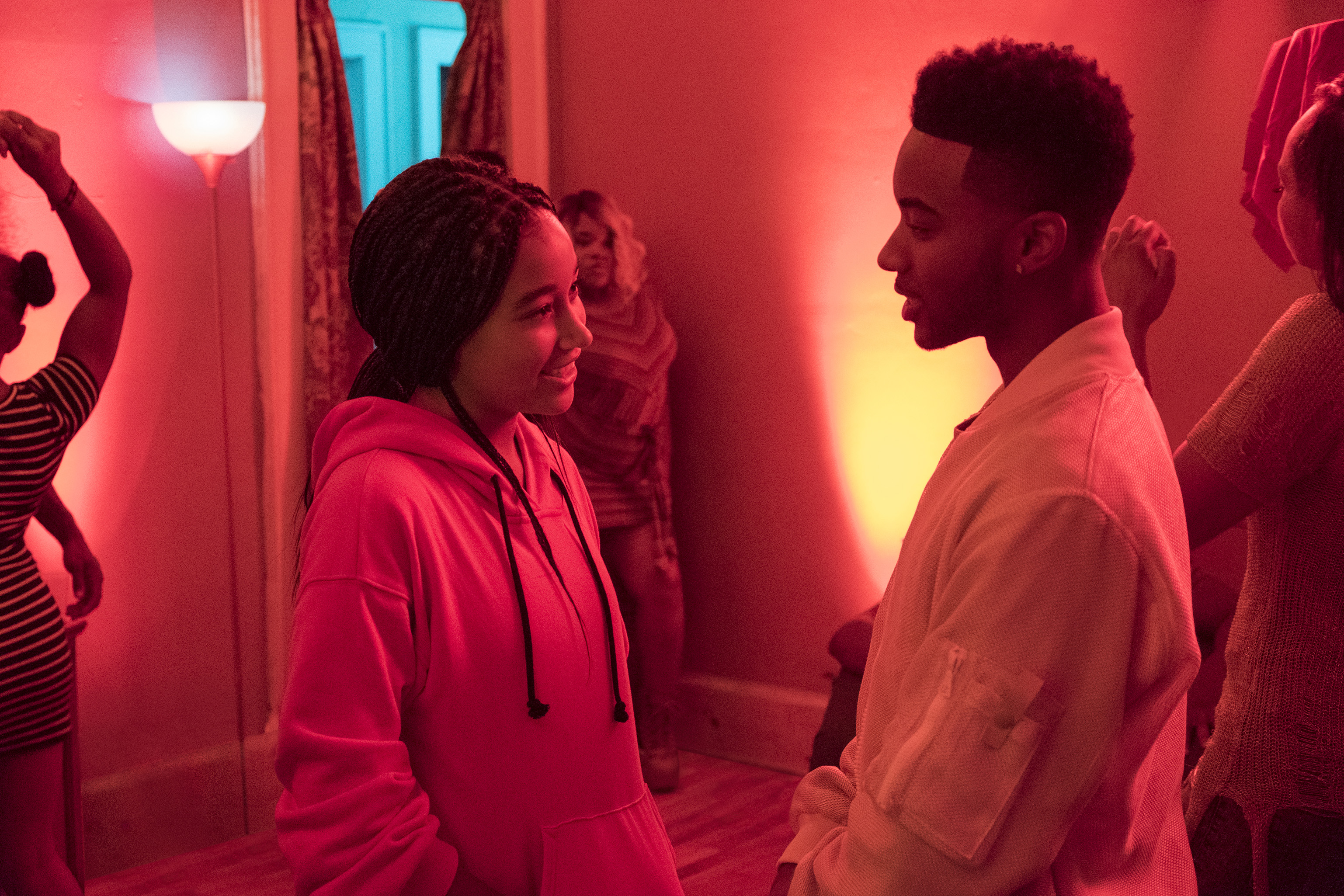 A party scene, where Starr is reunited with her best friend from childhood, Khalil (Algee Smith), was shot with a red light and framed so that everyone in the background appeared to exist in slow motion. “After the party, we stay in the car with Starr and Khalil, and it’s from her perspective,” added Malaimare, who used a hand-held body cam and dash cam during the two-day shoot to enhance the realism of the moment.

“We didn’t want to see the officer right away and we don’t get out of the car unless she does. It worked really well with the way the script was written, having the other scene in the car between them right before that. Their chemistry was perfect. The camera movement is dictated by her. It gave Amandla the freedom to do whatever she felt right in the moment.”

Read More:With ‘The Favourite,’ ‘Widows,’ ‘The Hate U Give,’ and More, Fox Is the Oscar Season Studio Leader

A subsequent riot scene with hundreds of extras was shot over four days with three hand-held cameras and made even more realistic with the additional use of broadcast cameras and phone cameras. By contrast, a confrontational scene about racial profiling between Starr and her uncle Carlos (a cop played by Common) was shot with neutral light in his upper middle-class house. “I think it worked because Carlos is still family but it’s between these two worlds,” said Malaimare. 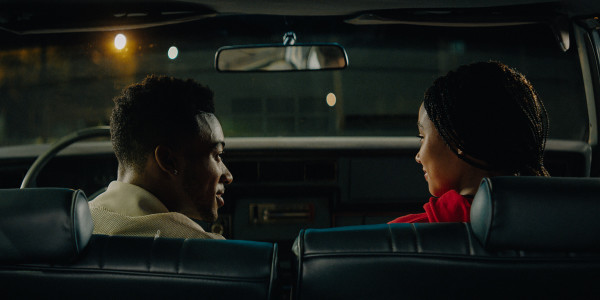 But having to reshoot scenes between Starr and her white boyfriend, Chris, provided an unexpected challenge for the cinematographer, when K.J. Apa replaced Kian Lawley, who was fired for posting online racial slurs. “When doing reshoots, I try to be as positive as possible, and think how can I do something better?,” Malaimare said.

“I had a conversation with George and we realized that we liked everything that we did. We tried to keep everything as similar as possible; we didn’t want to put the other actor’s performances in danger.”

The first scene they shot was in the private school hallway beside Starr’s locker, with Chris apologizing for his inadvertent racial insensitivity. “I think the whole chemistry changed and it was better,” said Malaimare. “There’s a love story there and you have to feel that too.”

This Article is related to: Awards and tagged Amandla Stenberg, Cinematography, The Hate U Give, Top of the Line