The Netflix series "Sense8" is the final Wachowski project to have been worked on at the "dream" Chicago office. 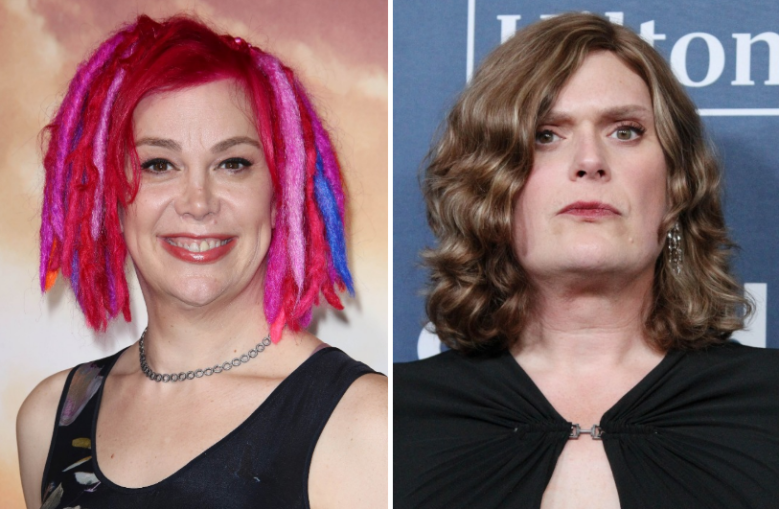 Lana and Lilly Wachowski are closing their Chicago production office and putting the space up for sale, Crain’s Chicago Business reports. The sibling filmmakers have operated out of the facility, located in the Ravenswood Avenue building, for more than a decade. The production office has been home to Wachowski projects such as “Speed Racer” (2008), “Cloud Atlas” (2012), “Jupiter Ascending” (2015), and the Netflix series “Sense8” (2015-18).

“Lilly and I have always tried to build family wherever we worked, and for years this building has been that family’s home,” Lana Wachowski said in a statement to Chicago Business.

The Wachowski siblings have operated out of the building since 2007. While the directors often shoot their projects in and around Berlin, they bought the Chicago offices to have a space for writing, pre-production, and post-production. Karin Wachowski, Lana’s wife, said the reason for closing the office is because the filmmakers have no new productions scheduled for development at the moment. Karin called the office a “dream space.”

The Chicago office is being listed just under $5 million, which Karin said is “way below” what the family paid for the space and the renovation. Under the Wachowskis, the 21,500-square-foot office included room for 45 employees, a 36-person movie theater, conference rooms, a massage room, a kitchen, and a half-court indoor basketball gym. The space also housed numerous props from Wachowski productions, as well as the four Oscars the company won in 2000 for “The Matrix.”

“Sense8,” the Netflix series created by the Wachowskis, debuted its series finale June 8 on the streaming platform. The filmmakers’ last feature directorial effort was the science-fiction adventure “Jupiter Ascending,” which struggled at the box office in 2015. The duo have long been attached to the found footage Iraq War saga “Cobalt Neutral 9,” but the closing of the office means the project continues to be on prolonged hiatus.

This Article is related to: Film and tagged Sense8, The Wachowskis