Meet the nine musicians who'll be trying to make their mark in LA as part of this inside look at coming up through the industry. 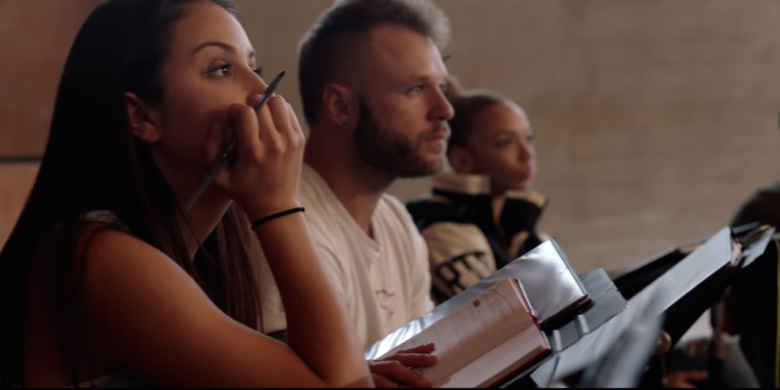 Without having weekly episodes, it was always going to be hard for Netflix to have a traditional music competition series. However, by the first glimpse of “Westside,” they’re bringing audiences a slightly new twist on the tried-and-true singing show format.

Debuting early next month, “Westside” follows nine aspiring performers as they navigate their way through the pitfalls of beginning a career. Together, they’ll create music to perform in front of a live Los Angeles audience. The series looks to capture them in the recording studio and as they’re writing songs, but it looks as though the series will also follow each of them into the private lives that help birth that music.

These nine artists cross genres, and it looks as though working as a team might present some unique challenges. Some are born singers, others more proficient instrumentalists, and some it seems are more driven to take charge within this unique framework.

To hear a sampling of some of the music to expect from the group, the series also posted a full version of “We Are the Ones,” the first song from the “Westside” ensemble. In the meantime, this first look hints at some of the visual stylings that’ll accompany the music on display. Twirled hair, dimly-lit stages, harsh rehearsal room lighting: it’s all there.

Watch the trailer for the series below:

This Article is related to: Television and tagged Netflix, Trailers, Westside