In 2014, the documentarian debuted his "Whitey: United States of America v. James J. Bulger," which chronicled Bulger's crimes and the government corruption that may have assisted him. 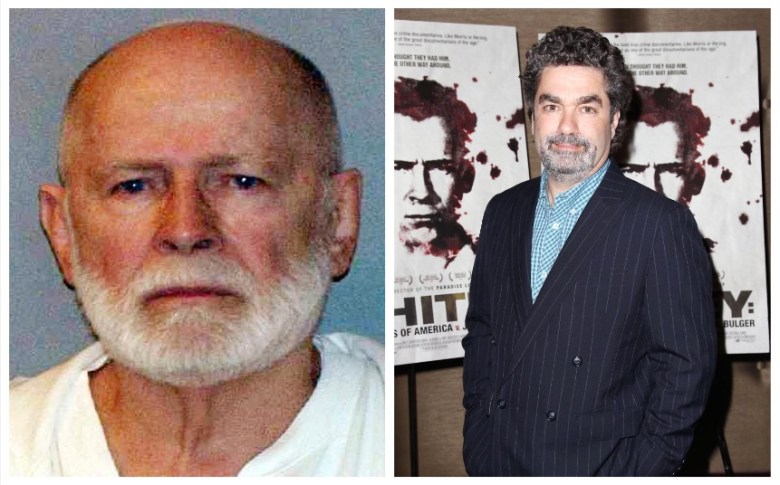 James J. “Whitey” Bulger, one of America’s most notorious criminals and former heavy-hitting crime boss, was killed on Tuesday in a West Virginia prison. Bulger’s crimes — including the 19 murders he was indicted for after years spent on the run — inspired a number of Hollywood features, including the Johnny Depp-starring crime-centric biopic “Black Mass” and Martin Scorsese’s “The Departed,” which based Jack Nicholson’s Frank Costello character on the infamous crime boss, along with documentarian Joe Berlinger’s 2014 film “Whitey: United States of America v. James J. Bulger.”

Berlinger’s film, which debuted at Sundance 2014, three months after Bulger was sentenced to two terms of life imprisonment, unpacked not only Bulger’s decades of crime, but also his relationship with a pair of crooked FBI agents who used Bulger for information, allowing him to continue to prowl the streets of Boston.

“Making the Bulger film was one of the most intense experiences of my career because at times it was hard to separate the good guys from the bad, and the truth from folklore and government corruption,” Berlinger told IndieWire. “I hope that the real story of how Bulger was enabled by the government to kill with impunity won’t be buried along with him.”

“Whitey: United States of America v. James J. Bulger” also focused on family members of Bulger’s many victims, an assorted group of Bostonians galvanized by their tragic connections to the man who, at his peak, ruled the city’s Winter Hill Gang.

“Hopefully, Bulger’s death will bring some closure to his many victims and their families who never got the true justice they deserved,” Berlinger said.

This Article is related to: Film and tagged Joe Berlinger, Whitey Bulger, Whitey: The United States of America Vs. James J. Bulger