Although we are now definitely looking forward to "Avatar: The Seed Bearer." 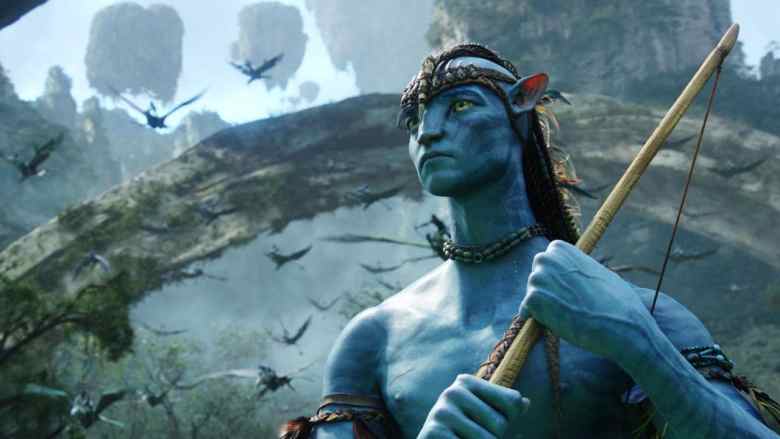 20th Century Fox solved one “Avatar” problem this week when it revealed a new logo for the franchise that did away with the original’s widely mocked papyrus font, but the studio got four new problems when a BBC report mentioned the alleged titles for the four upcoming sequels. Apparently James Cameron’s next films are, in order of release, “Avatar: The Way of Water,” “Avatar: The Seed Bearer,” “Avatar: The Tulkun Rider,” and “Avatar: The Quest for Eywa.”

Unfortunately for Cameron, it took all but a second for the internet backlash to erupt over the prospect of the four “Avatar” sequels being titled with these rather ridiculous phrases, especially “The Seed Bearer.” Fox has not confirmed these are the titles, but fans have pointed out that at least the “Avatar 2” title makes sense given that Cameron has teased the first sequel will deal with the underwater worlds in the film’s universe.

Just how much backlash against the four sequel titles was there? There was no shortage of entire articles published online dragging Cameron, from The AV Club’s “These alleged Avatar sequel titles are fucking embarrassing” to Vice’s “These Alleged Avatar Sequel Titles Are Awful, So Here Are 50 Better Ideas.” Vulture got in on the bashing and recommended its own alternative options (19 suggestions, in particular), while /Film asked if it was too late to change the titles and The Wrap wrote them off as “wacky.”

Given the fact nothing is confirmed by the studio, it’s a bit premature to be in an uproar over the “Avatar” sequel titles, although now if we don’t get a film titled “The Seed Bearer” we’ll be admittedly disappointed. The first sequel, allegedly titled “The Way of Water,” opens in theaters December 18, 2020. The third entry will open the following year, December 17, 2021.

The next four #Avatar movies will have unique titles (via @BBCNews)

Hmm I see my suggestion “Avatar, or the Making of the Visual Sensation of 2009 and All That Followed” did not make the cut for some reason https://t.co/x3mUprzJeu

Here are just a few of the better titles I came up with for this article:
-Avatar and the Hunt for a Better Metaphor for Colonialism
-Wet Hot American Avatar
-Avatar vs. Predator
-Avatar: Another Movie Not as Good as the Ride
-Avatar II: European Gigolohttps://t.co/zt21UkpNkC

This Article is related to: Film and tagged Avatar, James Cameron