There are simply too many moving parts to coordinate. 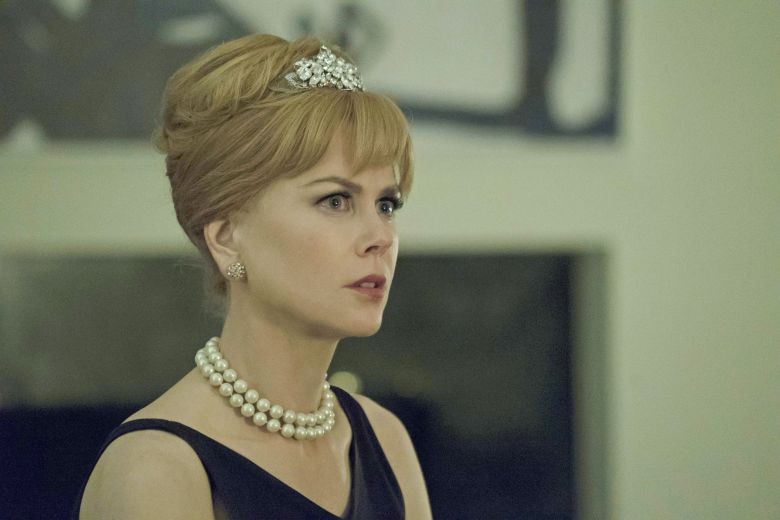 A second season of “Big Little Lies” was far from guaranteed, given that the first season adapted Liane Moriarty’s novel in its entirety, but the show turned into such a runaway success that another go-round was ordered nevertheless. It may not happen again: Nicole Kidman, in a Variety interview, says that getting the band back together would be extremely difficult: “I think it would simply be hard to get the whole group together. But we would love to do it.”

“We” includes Meryl Streep, as the three-time Oscar winner was such a fan of the HBO series that she joined the cast without even seeing a script. “She goes, I suppose now I have to join you. And we were like, What? That’s how much she wanted to support us,” according to Kidman.

Andrea Arnold will be directing the second season, taking over for Jean-Marc Vallée, who won an Emmy for his work on season one. She has thrice won the Jury Prize at the Cannes Film Festival — for “Red Road,” “Fish Tank,” and “American Honey” — as well as an Academy Award for her 2005 short film “Wasp.”