Bill Maher attempted to clarify his controversial remarks over Stan Lee's death, but he's only dug himself a deeper hole. 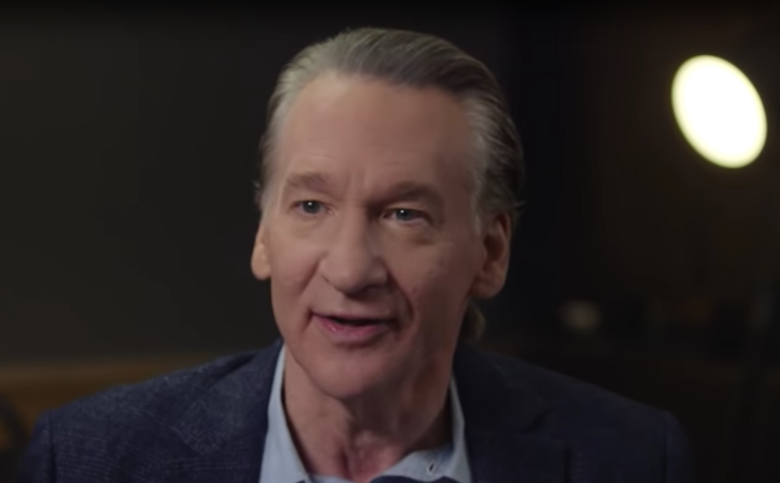 Bill Maher weighed in on the controversy surrounding his remarks over Stan Lee’s death by throwing even more shade at comic books and comic book movies. The HBO late night host appeared on “Larry King Now” and explained that he hadn’t been paying attention to the backlash since he “doesn’t follow every stupid thing people lose their shit about” on social media. Following Stan Lee’s passing earlier this month, Maher took to his “Real Time” blog on November 17 to criticize fans for idolizing Lee through tribute posts and essays.

Stan Lee’s team at POW! Entertainment responded to Maher’s blog post earlier this week, calling his remarks “disgusting.” The statement read, “Comic books, like all literature, are storytelling devices. When written well by great creators such as Stan Lee, they make us feel, make us think and teach us lessons that hopefully make us better human beings.”

Maher clarified his post to King by saying he didn’t mean to “take a swipe at Stan Lee.” Maher said he was commenting on the culture at large as the Stan Lee tributes held comic books and comic book movies in a regard that Maher finds ridiculous.

“I am agnostic on Stan Lee,” Maher said. “I don’t read comic books. I didn’t even read them when I was a child. What I was saying is, a culture that thinks that comic books and comic book movies are profound meditations on the human condition is a dumb fucking culture. And for people to get mad at that just proves my point.”

You can watch Lee and Maher’s conversation in the video below.

This Article is related to: Television and tagged Bill Maher, Stan Lee