"A Star Is Born" continues to hold impressively well, while David Gordon Green's "Halloween" hit the $150 million mark at the domestic box office. 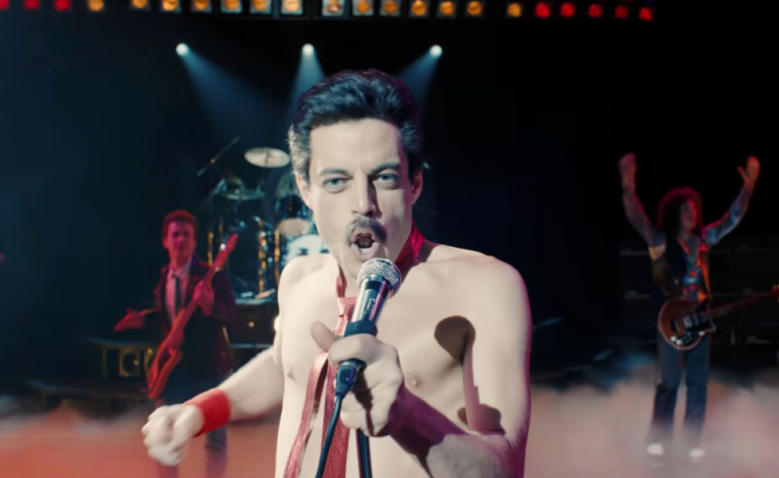 “Bohemian Rhapsody” performed above most expectations with an estimated $50 million total, a terrific result for this film. It’s also the fifth title to open to over $40 million since Labor Day. That’s three more than last year, which had only “It” and “Thor: Ragnorok” (although both were over $100 million).

“Bohemian Rhapsody” is also the lowest number 1 opening for this weekend since 2013; prior years had Marvel and Bond. While this weekend’s total gross is lower than last year — unsurprising, since 2017 had “Thor: Ragnorok” — people who did go to the theaters saw a wider swath of movies. “Thor” claimed more than two thirds of total business, and only two films grossed over $7 million. This year, we had six.

In the debit column, two major releases saw shortfalls with “The Nutcracker and the Four Realms” and Tyler Perry’s latest, “Nobody’s Fool.” However, their struggles were more internal.

Considering its production issues, including replacing Bryan Singer with Dexter Fletcher as director late in the filming, the $52 million budget for “Rhapsody” seems thrifty. This production was a real risk: Though Queen remains a top-selling group 27 years after Freddie Mercury’s death, adapting any rock acts to film has never meant easy success.

Here’s how rare it is: The $50 million opening weekend already is 67 percent of the total gross (adjusted) for the biggest rock biopic ever — Oliver Stone’s “The Doors” in 1991. The failure of that film (it cost more than its domestic gross) inhibited studios from investing in most rock-oriented projects. Since then, the most successful popular-music successes have been either country (“Walk the Line”) or African-American oriented (“Straight Outta Compton,” “Ray,” “What’s Love Got to Do With It”).

Nostalgia played a role (52 percent of the attendees were over 35), but another helpful factor could be the success of another film focusing on performance and drama in a singer’s life. “A Star Is Born” is fiction, but its ongoing response made the timing of this release ideal — especially on a rare post-Halloween weekend without a franchise film.

This is a populist success. Other than praise for Rami Malek’s performance, reviews have trended negative. But this got an A Cinemascore, the same as the critically acclaimed “A Star Is Born”. On Saturday, it actually held better.

For Singer, it is his biggest opening outside his “X-Men” and “Superman” efforts. It should hit at least $125 million domestic, with the upcoming Thanksgiving uptick possibly boosting it higher. So far, international is doing well at $92 million. The U.K. opened last week, and only dropped 13 percent. (Oddball fact: It had the biggest ever opening for Fox in the Netherlands.) Japan and Italy remain the two big remaining territories. This could be a $300 million worldwide total before it’s through, with the likelihood of a lengthy post-theater life. 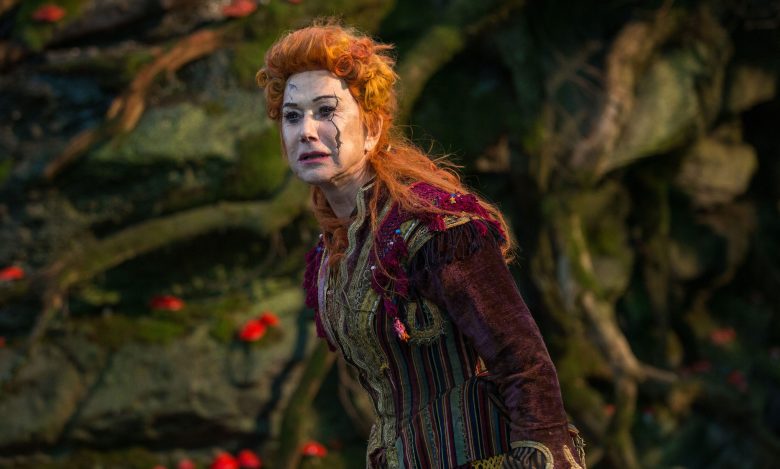 “Rhapsody” cost about half of “The Nutcracker and the Four Realms.” Disney no longer looks bulletproof. Their first release in three months is projected to lose money, along with “Solo: A Star Wars Story” and “A Wrinkle in Time.” That’s out of only eight releases in this period; their distribution primacy is preserved by partners Marvel (three smashes) and Pixar (one).

“Nutcracker” feels like a Disney film; it recreates a family classic with high-end visuals and other effects. But whether cast had more class than draw (Keira Knightley, Helen Mirren, Morgan Freeman), or if production issues grounded it (Lasse Hallstrom is the credited director, but Joe Johnston did 32 days of reshoots), the film is no “Beauty and the Beast,” which made over half a billion domestic last year. This will struggle to make it much beyond $50 million. 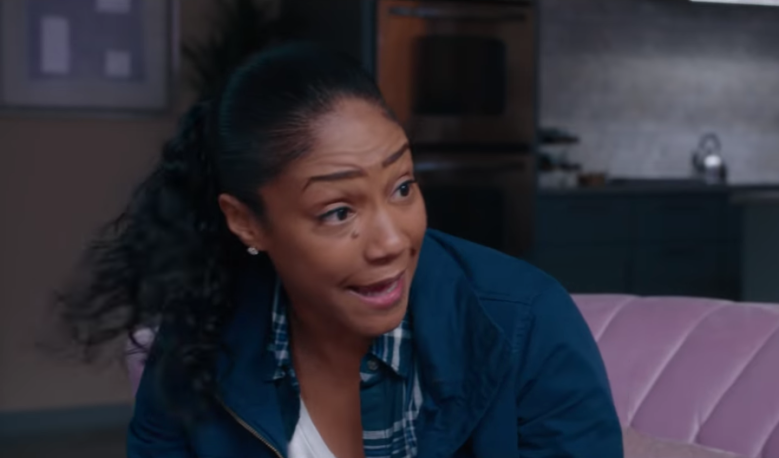 “Nobody’s Fool” is Tyler Perry’s 19th film as a director, and the first not released by Lionsgate. It doesn’t feature his name in the title, and has an R rating (some of his dramas are R rated, but comedies aren’t). It’s the lowest opening for any of his films since 2014, and his third lowest in his history. That doesn’t necessarily make it a flop: It cost $19 million, jumped 17 percent Saturday, and has an A- Cinemascore. However, expectations were higher for the combination of Perry and Tiffany Hadish a year after “Girls Trip.” “Uncle Drew,” which had her in a supporting role, opened a bit better last June via Lionsgate, while the recent “Night School” did twice as well. 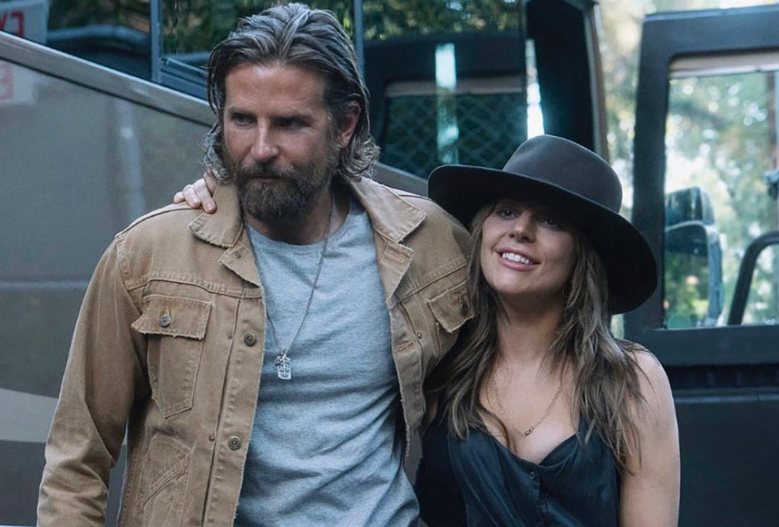 Despite a range of new openings, three holdovers managed to drop less than 30 percent. No surprise which film led the way: “A Star Is Born” had its smallest drop yet as it hurls past $165 million. We projected a likely $200 million gross at a weekly drop of 30-35 percent. However, this weekend was just 21 percent. It could reach $200 million by Thanksgiving.

“Smallfoot” held even better, with Warner Animations’ surprise success dropping only 20 percent. It could approach $90 million domestic, $250 million worldwide, with a budget lower than many top cartoon titles.

Marvel’s “Venom” also is holding well, down only 26 percent and soon to hit $200 million domestic, with worldwide over $600 million.

On the other hand, moving past October 31 impacted both “Halloween” (-65 percent) and Sony’s family comedy “Goosebumps 2: Haunted Halloween” (off 49 percent). The former will fall just shy of the adjusted totals for the original, while “Goosebumps” looks like it will fall $30 million short of the initial effort, and its franchise future looks shaky.

Last week’s opener “Hunter Killer” (Lionsgate) fell 47 percent from its weak start, with an final count ahead not much above $15 million.

This Article is related to: Film and tagged Bohemian Rhapsody, Box Office, The Nutcracker And The Four Realms