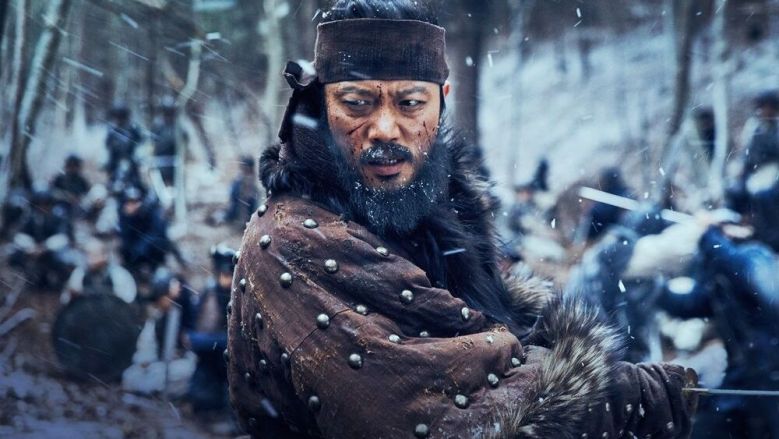 Camerimage, the weeklong celebration of cinematography in Bydgoszcz, Poland, comes to a close today by handing out its prestigious Frog prizes. The big winner was South Korean drama “The Fortress,” which won the top prize, the Golden Frog, in the Main Competition. The film directed by Dong-Hyuk Hwang and lensed by Ji Yong Kim was a massive hit in its home country in late 2017 and has since been released in 28 countries, including the U.S., reaching 3.8 million viewers worldwide.

The competition jury gave the Silver Frog to cinematographer Łukasz Żal for “Cold War” and the Bronze Frog to director-cinematographer Alfonso Cuarón for “Roma.” With over 900 cinematographers from around the world in attendance, many voting members of the ASC, Camerimage is an important bellwether for the Oscar race for Best Cinematography. The silver and bronze prizes should be a big boost for the two black-and-white films angling for Oscar nominations.

Five years ago, Zal and director Paweł Pawlikowski’s “Ida” won the Golden Frog, which many credit as being the start of its winning campaign to eventually be nominated for the Oscar for Best Cinematography. In the case of “Roma,” there was concern that cinematographers would look past Cuarón — who previously worked with three-time Oscar winner Emmanuel Lubezki — shooting his own film, but both the film and Cuarón himself were enthusiastically welcomed Tuesday night when “Roma” made its Polish premiere at the Opera Nova. 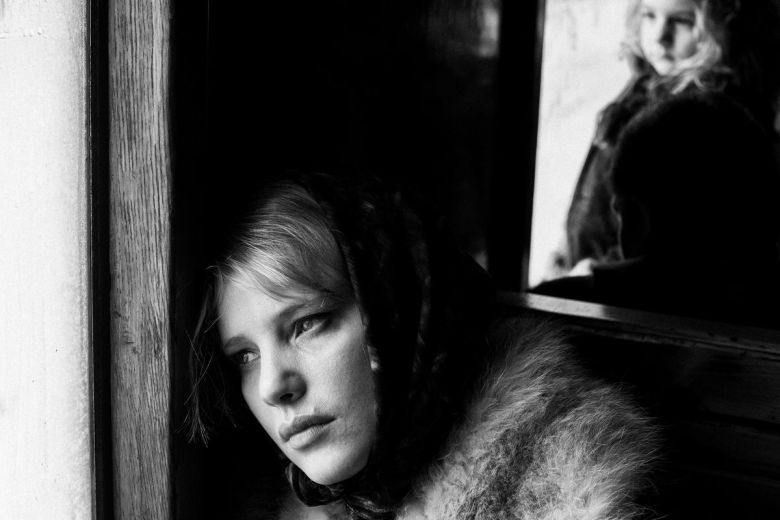 The Camerimage Audience Award went to cinematographer Robbie Ryan for his work on director Yorgos Lanthimos’ “The Favourite,” which comes out next week.

Other films in competition films this year included “22 July,” “At Eternity’s Gate,” “The Ballad of Buster Scruggs,” “First Man,” “Peterloo,” “Phantom Thread,” “A Prayer Before Dawn,” “A Rose in Winter,” and “A Star Is Born.” The Opening Night film this year was “The Old Man & the Gun,” and closing the festival tonight will be “If Beale Street Could Talk.”

This year’s competition jury was made up of cinematographers Dan Laustsen (“The Shape of Water”), Kees Van Oostrum (“Gods and Generals”), Jean-Marie Dreujou (“Two Brothers”), Florian Ballhaus (“RED”), along with production designers David Gropman (“Life of Pi”), and Lilly Kilvert (“Legends of the Fall”).

Below is the complete list of prizes awarded at today’s closing ceremony.

The International Critics Prize to the director of the best film in the Main Competition – under specific consideration of its cinematography: “Peterloo”
Cinematographer: Dick Pope
Director: Mike Leigh

This Article is related to: Awards and tagged Best Cinematography