Director Rob Letterman is behind the camera for the first live-action Pokémon movie, starring Reynolds, Justice Smith, and some of the game's most popular 'mons. 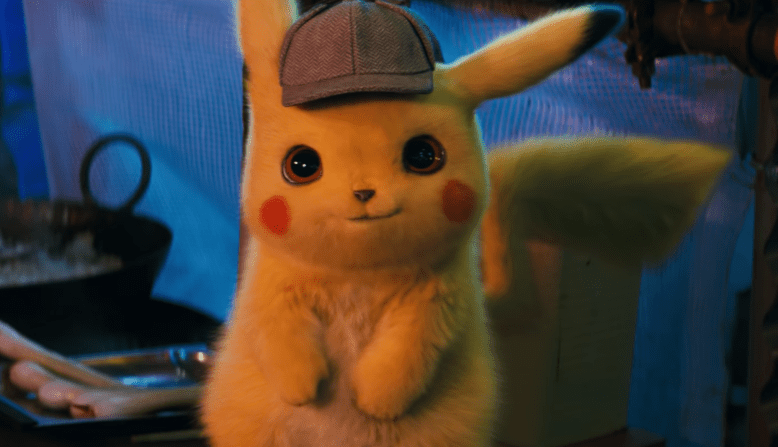 Ryan Reynolds is taking a break from the mega-successful “Deadpool” movies to bring the hugely popular “Pokémon” franchise to big screen for the first time in the live-action format. The actor is the voice of Pikachu in the upcoming “Detective Pikachu,” and Warner Bros. has debuted the first footage from the film via a ridiculously cute official trailer.

“Detective Pikachu” stars “Jurassic World: Fallen Kingdom” star Justice Smith as 21-year-old Tim Goodman, the son of a missing detective. Tim discovers he can communicate with Pikachu, and the two team up to investigate the mystery of Tim’s father’s disappearance.

Per the official synopsis, “Chasing clues together through the neon-lit streets of Ryme City—a sprawling, modern metropolis where humans and Pokémon live side by side in a hyper-realistic live-action world—they encounter a diverse cast of Pokémon characters and uncover a shocking plot that could destroy this peaceful co-existence and threaten the whole Pokémon universe.”

While Pikachu is front and center, the trailer below confirms other famous Pokémon like Mr. Mime, Charmander, Bulbasaur, Jigglypuff, and Psyduck will be making appearances in the movie. “Detective Pikachu” is directed by Rob Letterman, best known for helming “Goosebumps” and the animated film “Monsters vs. Aliens.” The supporting cast includes Kathryn Newton, Ken Watanabe, Suki Waterhouse, and Chris Geere.

Warner Bros. will open “Detective Pikachu” in theaters nationwide May 10, 2019.

This Article is related to: Film and tagged Detective Pikachu, Ryan Reynolds, Trailers