Sebastián Lelio explains what he was trying to avoid in a pivotal sex scene. 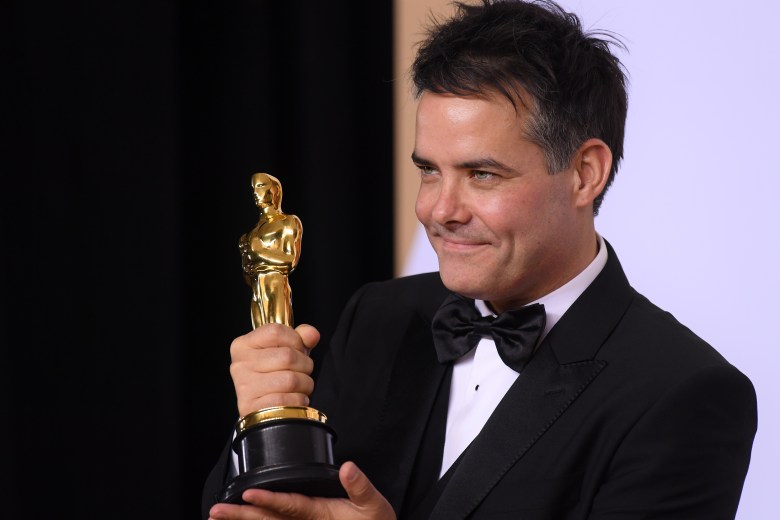 Sebastián Lelio is a busy guy. “Disobedience” arrived in theaters shortly after “A Fantastic Woman” won the Academy Award for Best Foreign Language Film earlier this year, and “Gloria Bell” — an English-language remake of his own film “Gloria,” with Julianne Moore playing the part originated by Paulina García — is due in theaters next year. As evidenced by a new Guardian profile, the Chilean filmmaker has a lot on his mind.

Though the scene was approached carefully, there were no rehearsals. “It is about trust,” Lelio says. “I love working with actors, and need to know they trust me and can explore, get lost, be foolish or brave, and I’ll take care of them. I love working on set — it is where the sparkle is.”

That approach has earned praise from his cast. Speaking to IndieWire earlier this year, Weisz said that Lelio “just doesn’t objectify, he subjectifies. And mainly women. He just has empathy. I think that’s all it is.”

A24 will release “Gloria Bell,” which premiered to favorable reviews at TIFF, on March 8.

This Article is related to: Film and tagged Disobedience, Sebastián Lelio