Tax incentives fuel film and TV production, but they can also be political landmines. Here's a quick tour of major production hubs that elected a new governor on Tuesday. 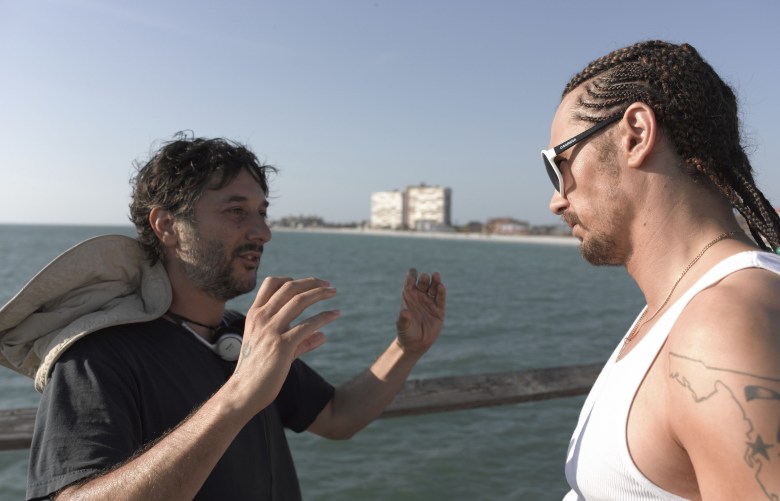 When Phil Murphy replaced Chris Christie as New Jersey Governor last January, the New Jersey film world did a complete 180. Christie, who infamously did battle with MTV’s “Jersey Shore,” killed the state’s film and TV tax incentive program and with it production in the Garden State. By July, Murphy had signed into law a robust $75 million a year incentive program that instantly put the state in direct competition with the overcrowded New York City production world. In just four months, it brought major Hollywood projects back across the Hudson River.

For producers and distributors’ bottom line, which is now being subsidized to the tune of well over a billion dollars a year by state tax incentive programs, elections matter. Over the last 10-15 years, virtually every state has dipped its toe in the enticing waters of luring stars and moviemaking by doling out millions to major studios, but it’s only been a handful of states that have the sustained political support — and hence budgetary support — along with a base of union crew, to become fixtures of Hollywood’s production cycle.

And it’s not just big productions that are affected. When writer-producer Zoe Kazan and director Paul Dano were adapting Richard Ford’s “Wildlife,” they dreamed of shooting against the big sky of Montana, only to discover that in just one year the state went from desperately trying to lure indie filmmakers looking to keeping costs low, until it canceled its incentive program altogether. “Wildlife” could afford less than a handful of days in Montana and was forced to find its period detail in incentive-rich Oklahoma. 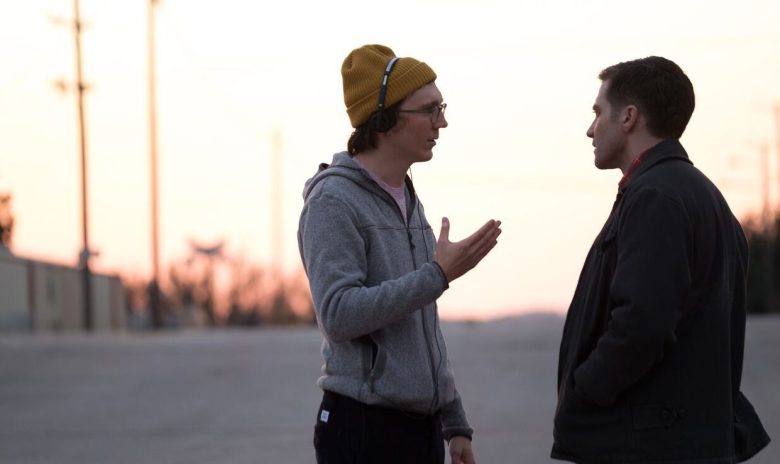 Paul Dano and Jake Gyllenhaal on the set of “Wildlife”

Along those lines, here’s a quick tour of major production hubs that elected a new governor on Tuesday.

Hollywood’s eye was focused squarely on Florida this Tuesday. Only two years ago, Florida, with its colorful beachfront cities and district landscapes, was an important location for production before the Republican-dominated legislature eliminated the state’s film and TV incentive program. The Democratic nominee for Governor, Andrew Gillum, promised on the campaign trail to fight to bring back the incentive; Republican nominee Ron DeSantis was in sync with his fellow Republicans in the legislature, and was opposed to spending a dime to lure Hollywood. While it remains possible that a recount could be automatically triggered in the close race, it would appear DeSantis defeated Gillum and any glimmer of hope that production would return to the Sunshine State in the immediate future.

There is no more important state tax incentive for Hollywood than Georgia’s 30% giveback. Unlike other states, like New York, that return such a high, uncapped percentage of the money spent in state, Georgia additionally returns 30% on above-the-line costs like directors and actors’ salaries. It’s for this reason Atlanta has become Marvel’s home-away-from-home, and crew have bought actual homes in the state. Movie production has become so engrained in the day-to-day life of Atlanta, that the state sending billions back to California has near-universal bipartisan support. The Republican candidate, Secretary of State Brian Kemp, may have railed against special interest tax giveaways during the campaign, but he was always careful to qualify such criticism by making it wholeheartedly clear he supported preserving the Film and TV production credit.

So in that sense, if Kemp’s lead over Democratic candidate Stacey Abrams (who voted in favor of all film/TV incentive program while serving as House Democratic Leader) holds – despite one of the most blatant and widespread examples of voter suppression since the 1960s Civil Rights movement – the election outcome won’t change Hollywood’s bottom line.

Nevertheless, Hollywood would have felt far more comfortable with Abrams winning, as the state’s political controversies have become a major headache. Back in 2016 — when a bigoted bill that would permit discrimination against LGBT individuals passed the state legislature — a slew of major stars and studios threatened to boycott the state if current governor, Nathan Deal, signed the bill. Considering the issues at stake in Abrams’ apparent loss – including 1.5 million individuals being purged from the voter rolls – and the support Abrams received in the form of celebrities like Oprah Winfrey and Will Ferrell literally knocking on doors canvassing for her campaign, Hollywood Democrats are laser-focused on how this plays out over the next few days and weeks. In the age of President Trump, many in Hollywood have been willing to put their political principles ahead of their bottom line. 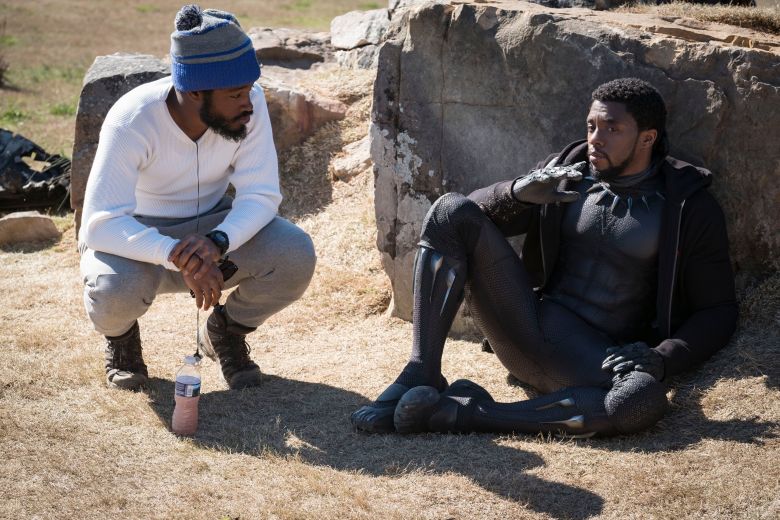 And if you think that’s an overstatement, consider this: If this voter suppression story gets worse, could Ryan Coogler and his cast decide to keep “Black Panther 2” from returning to Atlanta? Such a maneuver would cause a ripple effect throughout Hollywood. Systematically removing people of colors’ ability to vote, and on this scale, is not something that will inevitably blow over — and Kemp doesn’t seem like the Republican likely to steer clear of these type of controversies.

As with Georgia, film and TV tax incentives have become politically popular and received bipartisan support in New Mexico. Just weeks before the election of a new governor, it became evident the rebate wasn’t going anywhere when Netflix announced that it would buy Albuquerque’s largest studio and make the city its new production hub. The question for the Governor-Elect, Democrat Michelle Lujan Grisham, is if the state will double down on its investment. Georgia has become a Hollywood favorite with its quick flights to and from Los Angeles, not to mention its cinematic landscapes. If the state can help quickly build new infrastructure to replace studio space for non-Netflix productions in Albuquerque, and is willing to expand its $50 million annual expenditure, it could expand to become an even bigger production hub.

Newly elected California Governor Gavin Newsom will inherit a five-year $1.55 billion incentive program, which doesn’t even offer a sunset date until June 2020. Current Governor Jerry Brown bumped the annual allocation from $100 million to $330 million after the state’s budget stabilized. In general, Newsom appears more open to tax incentives to lure business than Brown ever was, and he’s inheriting a booming state economy with a surplus. Considering how much money Newsom raised in Hollywood, and how friendly he became with its players during the Democratic primary, it’s at least worth asking: Could he raise the cap? More than any other state, California’s incentive program can bring a show shooting elsewhere “back home” with the offer of tax rebate.

This Article is related to: Toolkit and tagged Tax Incentives