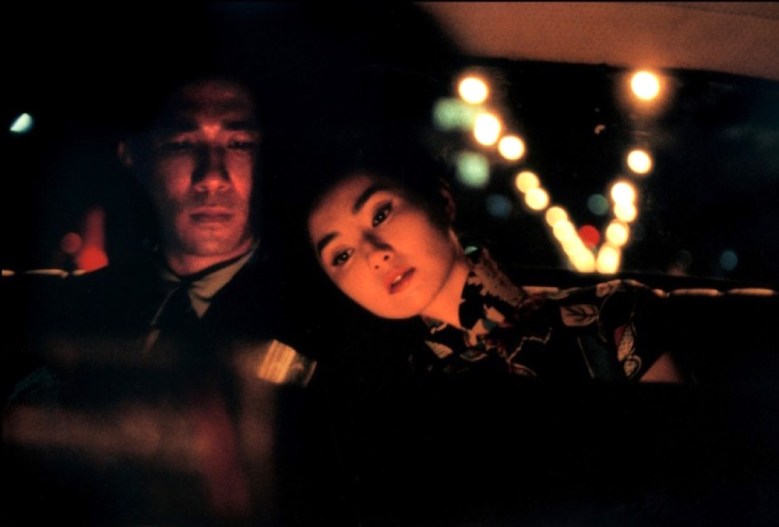 The online movement to save FilmStruck might be working. Following a letter to Warner Bros. pleading for the continuation of the streaming service, one signed by Leonardo DiCaprio and top directors such as Paul Thomas Anderson and Christopher Nolan, WarnerMedia CEO John Stankey is reportedly now eyeing a new version of FilmStruck to be included as part of the company’s upcoming streaming platform.

According to Deadline, Stankey is attempting to find a compromise so that FilmStruck’s library of art house movies and foreign films doesn’t go completely extinct in terms of streaming availability. Stankey’s decision comes after pressure from the industry to save FilmStruck. In addition to Anderson and Nolan’s letter sent yesterday, filmmakers Martin Scorsese and Steven Spielberg wrote their own letter trying to get WarnerMedia to see the value of FilmStruck.

While the report should make FilmStruck fans more optimistic about its future, it should be noted that any type of new version of the service wouldn’t launch until about a year from now. WarnerMedia is set to offer a package deal of streaming services in the fourth quarter of 2019, and it’s here where an alternate version of FilmStruck would launch. As of now, FilmStruck is still expected to close its doors November 29.

Deadline’s report only mentions a new version of FilmStruck taking shape under WarnerMedia’s new streaming service, which means the jury is still out on the fate of The Criterion Collection. FilmStruck was best known for being the exclusive streaming home for Criterion titles. On the same day FilmStruck announced its closing, Criterion issued a statement saying it was working on a way to bring its library and original content back to the digital space as soon as possible. IndieWire has reached out to Criterion for further comment.

The latest FilmStruck news arrives as directors continue to put the pressure on WarnerMedia to save the service. Additionally, the online petition to save FilmStruck has over 53,000 signatures and counting as of this posting.

This Article is related to: Film and tagged FilmStruck, WarnerMedia