"Game of Thrones" will have one last chance to win the Emmy for Outstanding Drama Series, and it's going to be next year. 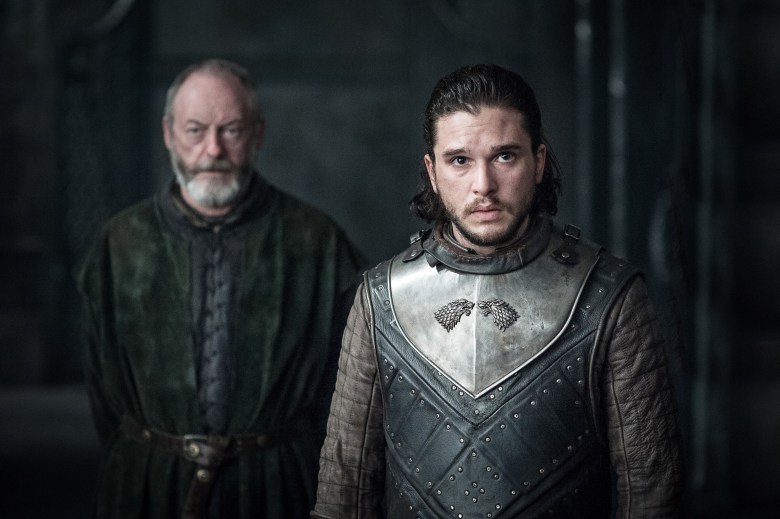 HBO has made it official: The final season of “Game of Thrones” begins in April 2019. While the network has not announced the specific date, the April launch is significant as it means “Thrones” will be back in the Emmys race in 2019. The show was famously forced to skip the Emmys in 2017 after its seventh season did not premiere until July, months after the awards cutoff date. The delay didn’t hurt the show, as “Thrones” won the Best Drama Emmy earlier this year, well over a year after the season debuted, and now it’s confirmed to be the drama to beat at next year’s Emmys.

“Game of Thrones” Season 8 will consist of just six episodes, each reportedly being feature-length or close to feature-length in runtime. Miguel Sapochnik, who won an Emmy for directing the acclaimed Season 6 episode “Battle of the Bastards,” is returning to the director’s chair for the show’s final run, as is Red Wedding director David Nutter and series creators David Benioff nd D.B. Weiss. Sapochnik is handling a battle episode so large in scope that cast member Peter Dinklage said it makes “Battle of the Bastards look like a theme park.”

“Having the largest battle doesn’t sound very exciting — it actually sounds pretty boring,” Benioff told Entertainment Weekly about the episode. “Part of our challenge, and really, Miguel’s challenge, is how to keep that compelling. … We’ve been building toward this since the very beginning, it’s the living against the dead, and you can’t do that in a 12-minute sequence.”

One thing fans now already know for sure about Season 8 is that it opens at Winterfell with the arrival of Daenerys and her army, and Sansa won’t be too happy Jon Snow has bent the knee to the Mother of Dragons. From there, the series will build to the long-in-the-works battle between man and the army of the dead.

Watch the “Game of Thrones” Season 8 announcement video below.

This Article is related to: Television and tagged Emmys, Game of Thrones, HBO