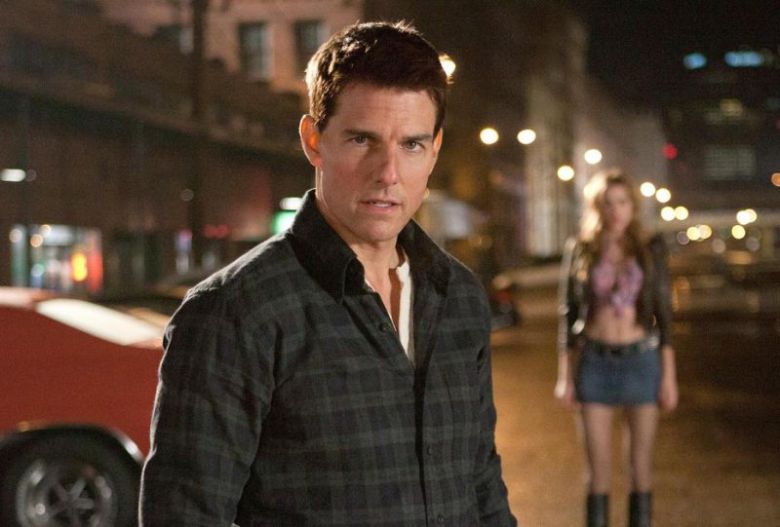 Tom Cruise’s “Jack Reacher” movie franchise is officially coming to an end. Lee Child, the author behind the “Jack Reacher” book series, announced that plans are in the works to reboot the franchise as a television series. Cruise won’t make the move to the series, as Child admits what fans long complained about when the actor first took on the role in 2012: Cruise is too short.

“I really enjoyed working with Cruise,” Child told BBC Radio Manchester when announcing the TV series. “He’s a really, really nice guy. We had a lot of fun. But ultimately the readers are right. The size of Reacher is really, really important and it’s a big component of who he is. So what I’ve decided to do is – there won’t be any more movies with Tom Cruise. Instead we’re going to take it to Netflix or something like that. Long-form streaming television, with a completely new actor.”

“Cruise, for all his talent, didn’t have that physicality,” the author continyed. “We’re rebooting and starting over and we’re going to try and find the perfect guy.”

Edward Zwick directed Cruise in a sequel, “Jack Reacher: Never Go Back,” which was released in 2016. Cruise’s second Reacher movie grossed less at the worldwide box office than his first.

Fortunately for Cruise, his “Mission: Impossible” franchise is red-hot with critics and audiences. “Fallout,” released over the summer, became the franchise’s highest grossing entry so far and has earned some of the best reviews of the year for a major studio release. Cruise has not announced the next film and is currently filming “Top Gun 2: Maverick.”